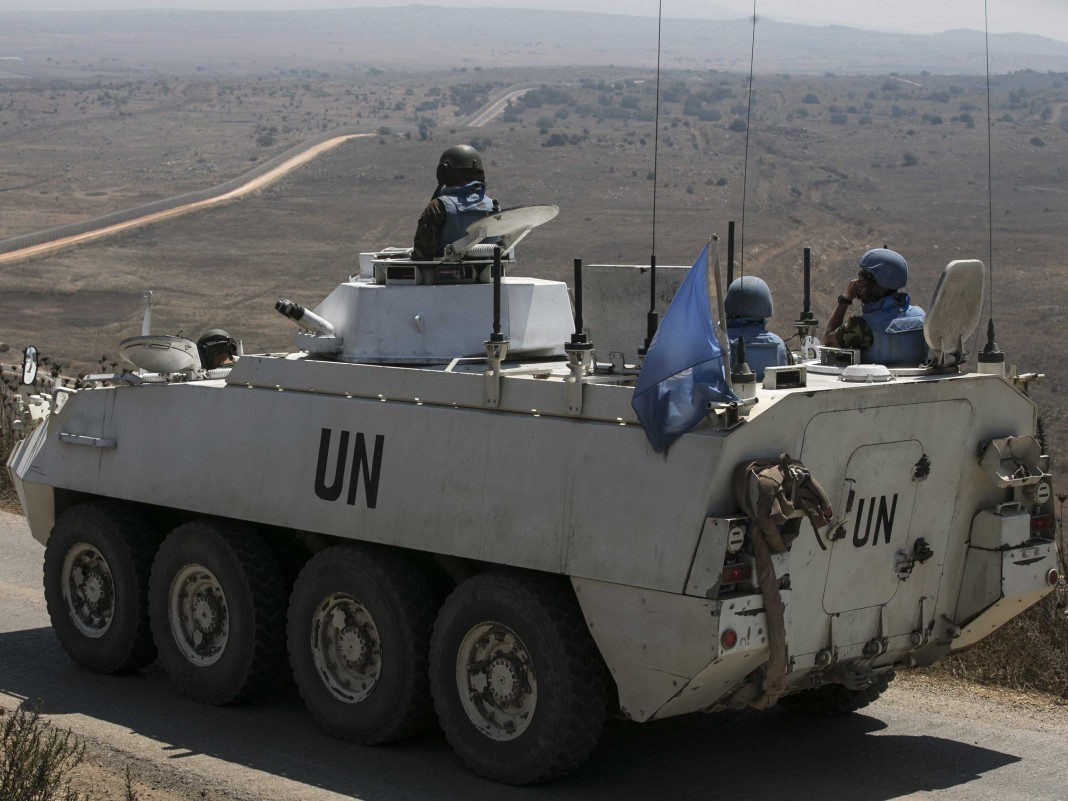 KAMPALA (HAN) March 15. 2016. Public Diplomacy & Regional Security News. A South Sudan general who defected from the armed opposition faction says the young nation be under the trusteeship of the United Nations.

Makuac Teny told Sudan Tribunethat South Sudan’s peace partners have failed to implement the August 2015 accord in accordance to its terms.

The general, who defected from opposition, wants the international community, regional leaders and African Union heads place the world’s youngest nation under ex-Botswana President, Festus Mogae who heads the Joint Monitoring and Evaluation Commission (JMEC) overseeing the implementation of South Sudan’s peace accord.

“Since he [Mogae] was once awarded best President in Africa, let him show both Riek [Machar] and Salva [Kiir] how a country is ruled, since they have both failed to rule South Sudan for the last 10 years,” he said.

Teny said his National Resistance Movement (NRM) deserves the prime minister’s position, since representatives from both the Juba government and the armed opposition will be deputy presidents in the proposed Transitional Government of National Unity (TGoNU).

He said his party was willing to cooperate with the UN, regional leaders and AU in case both Machar and Kiir decline to step down.

The NRM leader claimed the United States government could have done much better rescue the young nation from collapse, having played a key role in the referendum ahead of its July 2011 secession.

“The US government must know that for the South Sudan to get its independence, it was through their consistent support. However, it seems they forgot it completely and it’s very unfortunate,” said Teny.

“The question is, why are they [US] letting it [South Sudan] fall apart? In other words South Sudan was America’s made product, hence they have a moral obligation to save it or keep it safe”, he added.

Meanwhile, the former rebel opposition official said the re-unification of Sudan and South Sudan, five years after the latter’s secession, will end to all forms of conflict.