Home frontpage The people don’t have any ugali? Let them eat meat 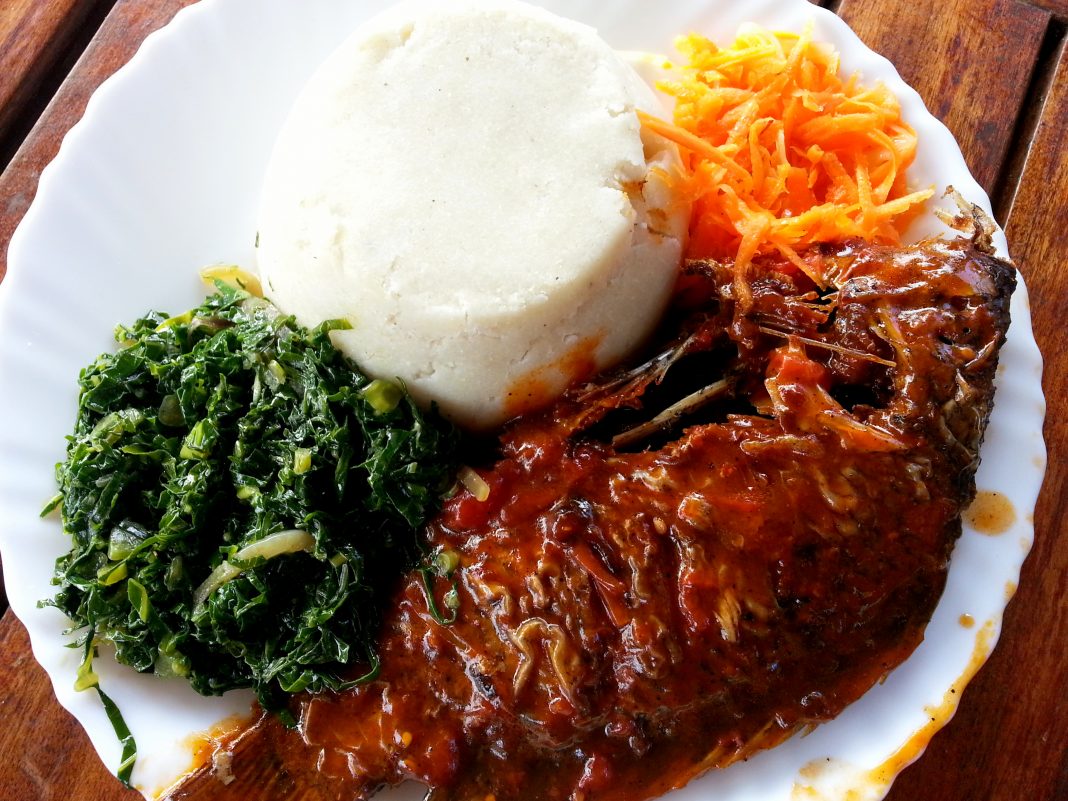 NAIROBI (HAN) November 9.2016.Public Diplomacy & Regional Security News.By L. MUTHONI WANYEKI. After what could only be called a public spectacle at State House — replete with blame-shifting and hand-wringing — the news broke. Yet another case of “grand corruption.” This time in the Ministry of Health. To the tune of—reportedly—no less than Ksh5 billion ($50 million).

This came hot on the heels of all the other cases of grand corruption revealed during the reign of the Jubilant government. The Chickengate case at the Independent Electoral and Boundaries Commission. The Eurobond case under the Treasury. The National Youth Service case at the Ministry of Devolution. The standard gauge railway case.
It goes on and on.

The sums of money missing, spent for no apparent reason or stolen, boggle the mind. In inflated costs. Payments to cronies and relatives in charge of companies whose documents and track records are nowhere to be seen.

Kenyans, as usual, make light of our anger. “Gathoni” tweets: “The higher you go, the kula it becomes.” We can’t help but laugh. Gado does another cartoon of the president decked out as Uhuru Antoinette, shrugging off the demonstrating masses outside his window by saying: “Corruption, corruption… let them eat meat.” We laugh even harder.

But we are furious

The Kenya Revenue Authority is doing its job. Our tax collection is high. The Auditor-General is doing his job. Our accounting dutifully gives us the picture, year in, year out. Whistleblowers, the media and civil society do their job. Warning us where the black holes are.

But…that’s it. None of the public institutions we expect to then pick up on these cases do.

The Ethics and Anti-Corruption Commission is a joke. An example of the problems of “governing by delegation,” shifting executive powers to non-elected, non-majoritarian “expert” or “regulatory” bodies. Supposedly to close information gaps and improve efficiencies. But really to blame-shift and resolve credibility problems. Especially as executive control of these bodies continues.

We are experts in the art of illusion. Of seeming to act without doing so.

But the real problem is that all of the above have been layered over the real public institutions responsible — in the criminal justice system. Criminal investigators remain utterly unable to pull together investigation files worth bringing to court. The Director of Public Prosecution’s job seems to be to shuffle paper, blaming either criminal investigators for the quality of the files brought before him as though he’s not responsible for supervising investigations with a view to prosecutions.

Meanwhile, the president throws up his hands. As though none of these grand corruption cases have anything to do with him or “his” people.

We are experts in the art of illusion.
L. Muthoni Wanyeki is Amnesty International’s regional director for East Africa, the Horn and the Great Lakes