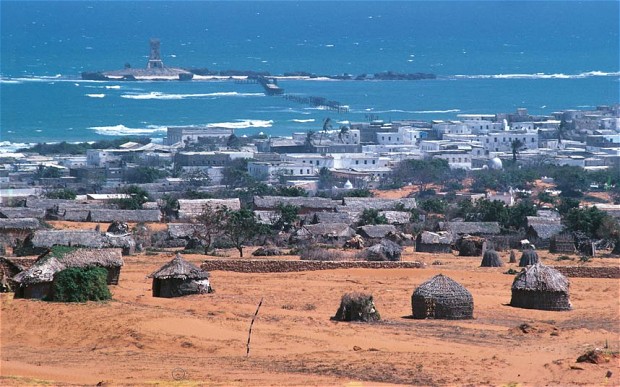 Pentagon spokesman Captain Jeff Davis claimed that US troops took part in the raid on al-Shabab guerillas in Awdhegle only in an advisory capacity and to provide helicopter transport to Somali troops, who did all the fighting.

An anonymous Somali intelligence official claimed that the target of the raid was apparently killed during the fighting.

Other US officials said on condition of anonymity that 10 militants were killed in the attack.

Those claims contrasted with al-Shabab’s account of the raid, which the group said was carried out by foreign-speaking troops who retreated after suffering casualties, leaving only one guerilla dead.

The tenfold disparity between Pentagon and al-Shabab figures may call into question the Pentagon’s body count of 150 claimed in Saturday’s US air raid on a guerilla camp in Somalia’s central highlands.