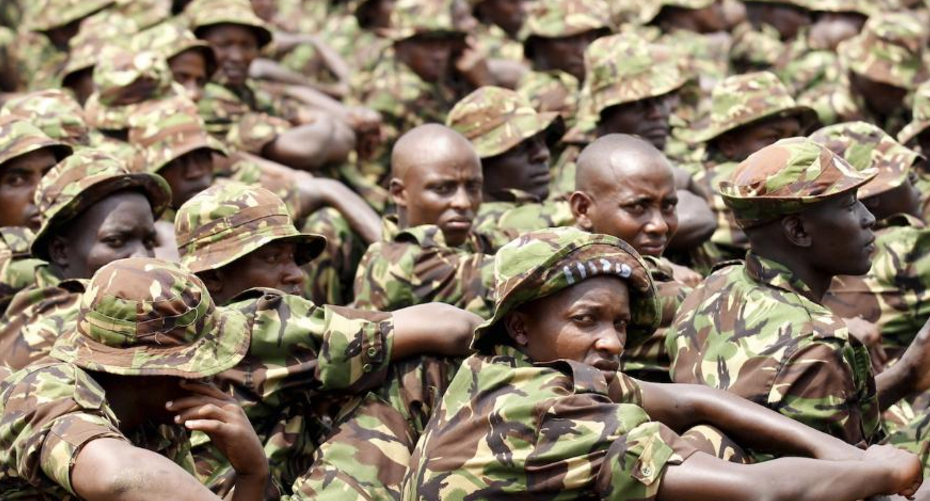 This has been followed by a meeting on Monday between President Uhuru Kenyatta and US Secretary of State John Kerry on the security situation in South Sudan.

At a press conference later in the day, Mr Kerry said it was important that South Sudan allows in the 4,000 troops under the Protection Force Brigade.

“There is absolutely no question, and we did agree here with all the ministers that we need to move forward with the deployment of the UN protection force authorised by the UN Security Council in order to be part of the UN peacekeeping mission in that country.

“The leaders of South Sudan have to live up to their responsibilities. Time has come to replace confrontations with reconciliation,” he said.

Mr Kerry pressed for the deployment after announcing an additional $138 million to help mitigate the humanitarian crisis in Juba.

Kenya is part of a programme under IGAD aimed at helping South Sudan get on its feet after a brutal civil war.

On August 13, the Security Council authorised the deployment of a 4,000-strong protection force in Juba as part of the UNMISS. It has also threatened an arms embargo against the government.

President Kenyatta told Mr Kerry that the recent violent skirmishes in Juba have serious implications on the implementation of the Peace Agreement signed in August 2015.

On Somalia, President Kenyatta urged the US and the international community to continue engaging in the Horn of Africa country to sustain ongoing efforts to stabilise the country.