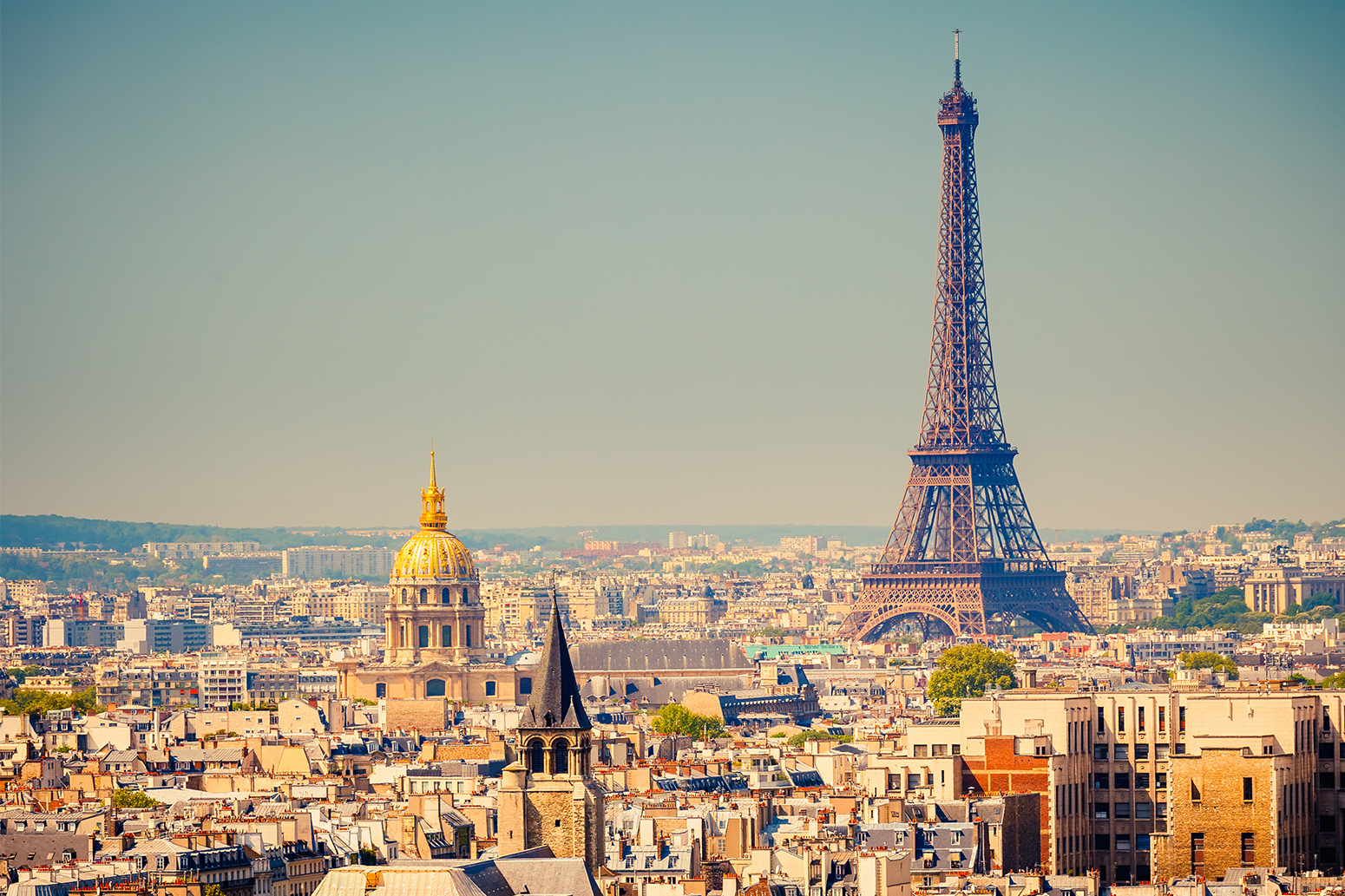 KHARTOUM (HAN) July 17.2016. Public Diplomacy & Regional Security News. Sudanese opposition umbrella of the Sudan Call forces would hold a meeting in Paris from 18 to 23 July to discuss its structures besides the Roadmap Agreement and coordination with other opposition forces.

The “Sudan Call”, which was established in Addis Ababa on 3 December 2014, includes the National Umma Party (NUP) and rebel umbrella of Sudanese Revolutionary Front (SRF), the National Consensus Forces and the Civil Society Initiative (CSI).

In a statement extended toSudan Tribune on Sunday, the Sudanese Communist Party (SCP) said it wouldn’t participate in the Paris meeting, pointing that the NCF has not taken a collective decision regarding the participation of the alliance in the meeting.

However, the Sudanese Congress Party (SCoP), which is also a member of the NCF, said its chairman Omer Youssef al-Digair has travelled to Paris on Sunday to take part in the Sudan Call meeting.

Also, the NCF leader Farouk Abu Issa is expected to participate in the Paris meeting.

The NCF, which consists of SCP, SCoP, a faction of the Democratic Unionist Party, some national Arab groups says the regime is not credible and points that the popular uprising is the best way to achieve regime change.

Meanwhile, in a statement extended to Sudan Tribune on Sunday, the NUP hoped that Paris meeting would complete the organizational structures of the alliance to achieve its goals, stressing its commitment to engage in an equal dialogue.

The NUP also underscored its keenness to maintain the joint stance of the Sudan Call forces, stressing that it wouldn’t sign the Roadmap unilaterally.

It pointed to the popular uprising as an effective means to overthrow the authoritarian regimes, saying the regime continued to violate all agreements in order to hold on to power.

Earlier this month, the NUP leader said the Sudan Call will likely sign the Roadmap after Paris meeting.

Sudan Call forces had earlier disclosed that international parties including the United States (US) are making efforts to convince them to endorse the Roadmap.

However, only Khartoum government signed the framework text while the four groups declined the text, saying the Roadmap would reproduce the regime.

The opposition groups handed over a supplemental document to Mbeki and vowed to reconsider their rejection of the Roadmap if he accepts it to ensure that the Roadmap becomes a gateway to an equal, serious and fruitful dialogue.

The Sudanese government declined to accept the opposition supplemental document on the Roadmap, saying the peace plan is definitive and cannot be modified.

Khartoum has received widespread international and regional support for the signing of the Roadmap. The UN chief, African Union chairperson, the United Kingdom and the United States have also urged the opposition groups to join the peace plan. (ST)