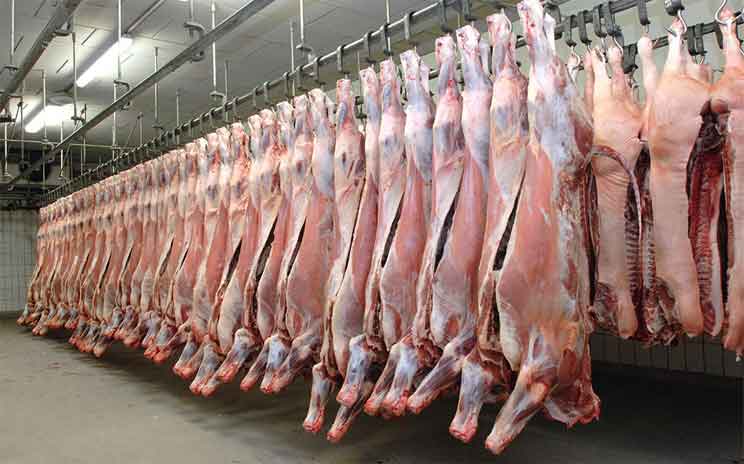 Nine Ethiopian Diaspora members teamed up to build the modern slaughter house with a capacity to slaughter two-thousand cattle per day.

President of the state Abdi Mohammed and State Minister of Livestock and Fishery Dr. Gebregziabher Gebreyohannes jointly inaugurated the modern facility on Thursday.

The facility eases problems related with livestock marketing, said the president during a speech at the inaugural event.

Diaspora investment on the abattoir follows calls for increased Diaspora involvement in the state, Abdi indicated

According to the president, the state government expended six million Birr by installing power lines and building pathways to the facility.

State Minister of Livestock and Fishery, Dr. Gebregziabher Gebreyohannes, for his part said the modern abattoir hugely benefits the pastoral community in the state as it prevents illegal slaughtering of livestock.

Besides the 200 permanent jobs created, one thousand others organized under associations get benefit by supplying cattle for slaughtering.

It was indicated that the USAID extended a 40 million Birr support for the implementation of the abattoir project.

Patricia M. Haslach, U.S. Ambassador to Ethiopia, on the occasion said the embassy is working to enhance development partnership between the U.S. and Ethiopia.