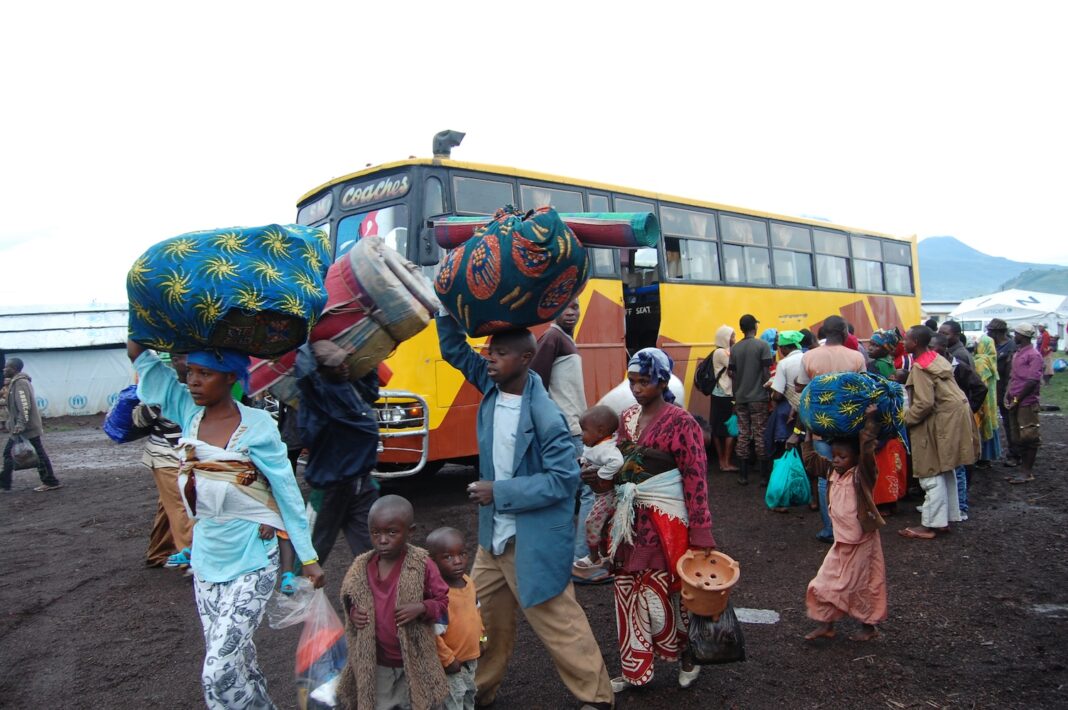 “Over the past few days, thousands of desperate people have been crossing the border to escape fighting and violence against civilians in Yei River State in Central Equatoria,” UNHCR spokesperson Babar Baloch said.

The surge in refugee arrivals was recorded in several border villages near the town of Ingbokolo, in northeastern DRC’s Ituri province, according to local village chiefs.

“People are fleeing clashes that started on January 19 between the government army and one of the rebel groups, the National Salvation Front (NAS),” UNHCR said.

Some 8,000 people are internally displaced on the outskirts of Yei, Mr Baloch said, adding that the clashes are blocking humanitarian access to the affected areas.

“In DRC, those fleeing the violence arrived by foot over the weekend. Most are women, children and the elderly. They arrived exhausted, hungry and thirsty. Among them are people suffering malaria or other illnesses. Many are suffering from trauma from having witnessed violent incidents, including armed men reportedly murdering and raping civilians and looting villages,” the UNHCR said.

The refugees have sought shelter in churches, schools, abandoned houses or are sleeping in the open.

“This is a remote area and border villages have almost no infrastructure or health centres. New arrivals are surviving thanks to food that is being shared with them by local villagers.”

The DRC government has asked the refugees to move further inland away from the volatile border area plagued by deadly inter-ethnic clashes.

“The areas in which refugees have arrived are difficult to reach, with roads and bridges badly damaged and in a state of disrepair.

“We need funds to set up shelters and provide assistance including food, water and medical services in the nearest refugee settlement, Biringi,” Mr Baloch appealed.

Biringi is located further south and has an existing population of over 6,000 South Sudanese refugees.

“UNHCR repeats its call for all parties to the conflict to take all possible action to ensure the safety of civilians and their freedom of movement, and to guarantee safe routes for civilians to leave conflict areas,” Mr Baloch added.

The conflict in South Sudan has created over 2.2 million refugees since 2013, according to the UN.