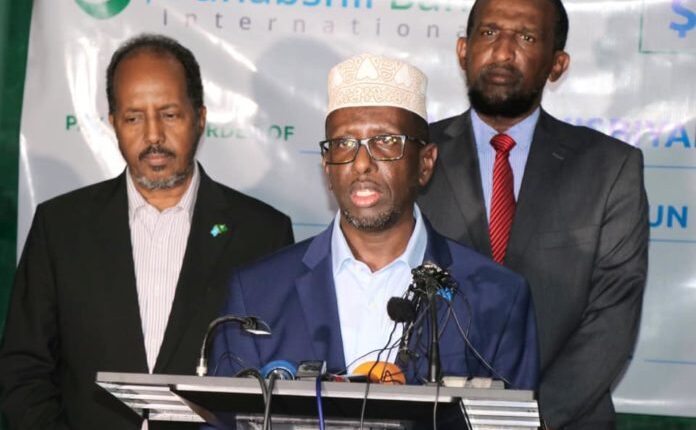 About twelve Somali Presidential candidates have opposed the appointment of 25-member committee to oversee the upcoming elections.

In joint statement, the candidates said the federal government has fronted individuals close to the current president Mohamed Abdullahi Farmajo.

They threaten to boycott the upcoming elections, citing interference by leaders of federal government.

They said the appointment of National Intelligence and Security Agency (NISA) officials to the polls body ‘posed serious consequences’.

The appointments, the presidential candidates said contravened the Provisional Constitution and political agreements including the one reached into by the President and Federal Member State leaders in Mogadishu in September.

“We hereby declare that the selection and appointment of the members of the commissions are not in line with the political agreements, state principles, the Provisional Constitution of Somalia, and we will not accept to be part of electoral process which would not be free and fair,” the statement reads in part.