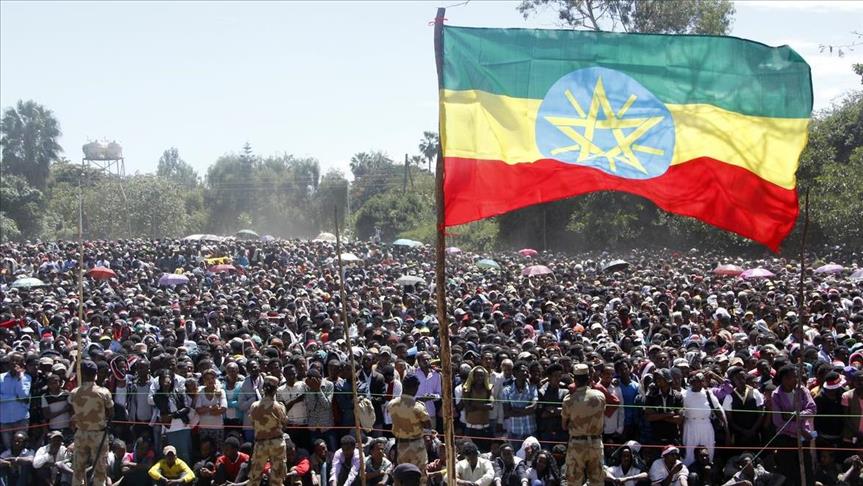 “Eritrea has become a mantra the government is quick to cite wherever its moves are met with opposition,” Merera Gudina, leader of the Oromo People’s Congress, told Anadolu Agency in a telephone interview.

His party estimates 240 demonstrators have been killed by security forces during protests that sprung up late November after the government proposed expanding the boundaries of Addis Ababa into Oromia regional state, leading to concerns among Oromo farmers about a loss of land. The Oromo are the country’s largest ethnic group.

Journalists, bloggers and opposition members have reportedly been jailed for criticizing the government.

Gudina said fresh riots erupted earlier this month in Arsi, a province to the southeast of Addis Ababa after security forces opened fire on a wedding party.

In a news conference on Thursday, Communications Minister Getachew Reda indicated Eritrea was behind the recent unrest.

“At a certain point there were other elements involved,” he said. “Of course political elements here and abroad were involved in hijacking the process.”

Ethiopia fought a border war with Eritrea in the late 1990s that ended with a peace treaty in 2000. However, Ethiopia has not accepted the post-conflict borders and maintains troops in contested areas.