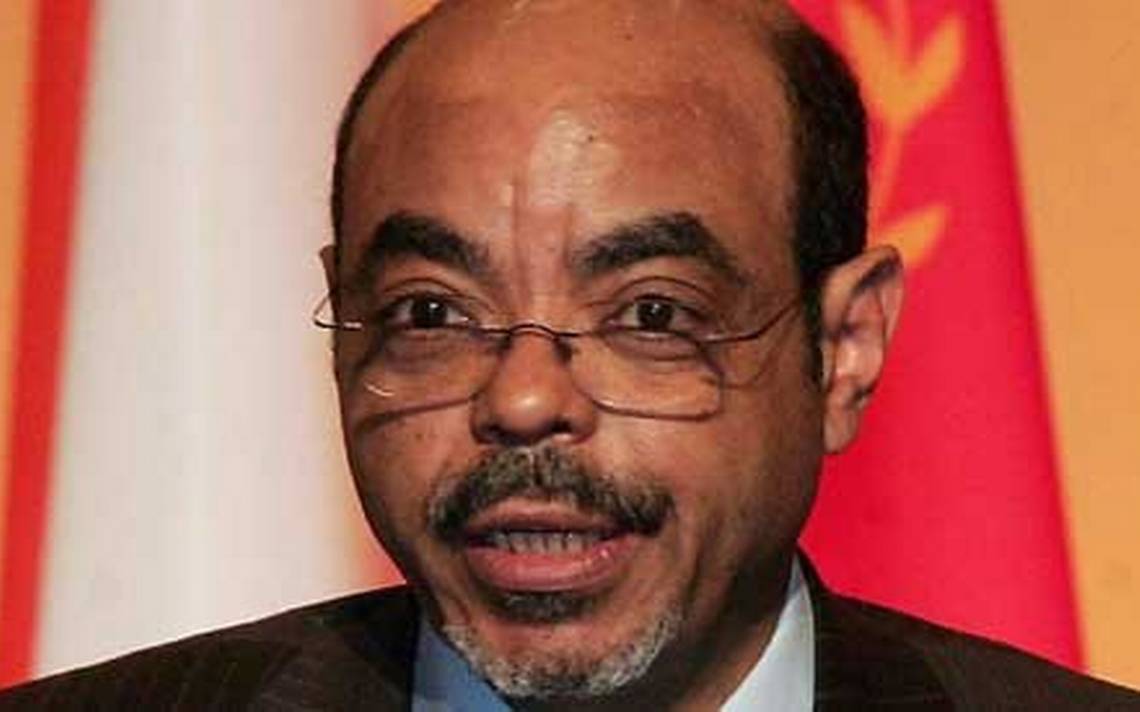 By Amanuel Biedemariam. In 1998-2000, the Tigrayan People’s Liberation Front (TPLF) unleashed a deadly war against the people of Eritrea under the pretext of a boarder dispute. Soon thereafter it was evident that the agenda was and remains regime change and access to sea for greater (Abay) Tigray.

However, after over 120,000 Ethiopian and 19,000 Eritrean deaths regime change by military force is unattainable. As a result these agendas have now taken various forms. The minority genocidal TPLF regime is consistently attempting to topple the government of Eritrea with the help of Washington.

These include unjustifiable illegal sanctions, attempt to isolate Eritrea, economic strangulations, intimidation of Diaspora Eritreans to stop supporting their government, attempts to stop the mining industry from taking-off and the sabotages are endless.

The first sanction that Ambassador Susan Rice pushed and passed in Christmas of 2009-2010 was arms embargo designed to tie the hands of Eritrea so the TPLF can have its way against Eritrea and failed. Since, in collaboration with the TPLF the Obama administration has declared war on Eritrea’s youth and campaigned to ensure youth flight en-mass. On a speech at the Clinton foundation September 25, 2012, President Barack Obama said,

“I recently renewed sanctions on some of the worst abusers, including North Korea and Eritrea. We’re partnering with groups that help women and children escape from the grip of their abusers. We’re helping other countries step up their own efforts. And we’re seeing results. More nations have passed and more are enforcing modern anti-trafficking laws.”

Unfortunately, this was a call the entire world heard. As a result, millions from the region and other parts of the world were also enticed to seek refugee claiming to be Eritreans creating massive human waves through Mediterranean to Europe and other places.

Today, Washington is using the very youth flight that they encouraged to seek indictment against the leaders of Eritrea in the International Criminal Court (ICC), claiming that the youth flight is a result of systemic repression amounting to crimes against humanity. The so called Commission of Inquiry on Human rights on Eritrea (COI) is therefore formulated to make the case.

The arms embargo is to deny Eritrea the arms necessary for self –defense. And targeting youth and the leadership is designed to takeaway Eritrea’s human resources that can defend the nation. This is yet another regime change attempt by exploiting the international court system that is specifically designed to topple African leaders not in line with western agendas.

The Tigrayan People’s Liberation Front (TPLF) found the bogus COI findings as an opportunity and tried to exploit and unleashed a military attack to a) to divert attention from internal pressures and, b) to demonize Eritrea.

The TPLF believed that it can create a momentum against Eritrea by claiming that Eritrea waged war to divert attention from the findings of the COI.

TPLF is DEAD
In 1991, after the Eritrean People’s Liberation Front ousted Mengistu Hailemariam, the late Meles Zenawi became the Prime Minister of Ethiopia with the help of Eritrea.

At the time, the TPLF’s main agenda was greater Tigray or Abay Tigray. Ruling Ethiopia was not part of their calculus. However, to ensure that Ethiopia remains intact Eritrean authorities pushed the TPLF to play a national role.

This development was the beginning of the end for TPLF organization for three reasons.

By taking over Ethiopia the TPLF was forced to shift from an organization that fought to liberate Tigray into becoming the leadership core of Ethiopia. This move forced the TPLF to partly abandon their Tigray cause.

TPLF’s increasing partnership with international multinational corporations and its reliance on various business ventures that it uses to control the nation has turned the core TPLF leadership into business personalities that are distant to the cause that propelled them to power and ultimately to financial gains.

The above two developments have turned the TPLF organization into a business organization that all involved see as a way to gain financial advantages. Doing revolutionary work, defending a nation from the trenches and sacrificing self for greater good have lost meaning for the veteran TPLF. As a result, the former TPLF fighters are not on the trenches in Badme and places like Tsorona. They have vacated these fields altogether and those that remain are in military leadership positions. Almost all of the Ethiopian forces are comprised of other Ethnic groups and they are not committed to the TPLF agenda.

Key
The points above clearly show that the Tigray people’s Liberation Front is now a hollow shell that failed to fulfill its agenda. TPLF is an organization that can no longer nurture its base. Moreover, the TPLF has no national or Tigray agenda and therefore finished as an organization. It only exists in name to benefit a handful in the name of Tigray. And after the death of tyrant Meles Zenawi the identity crisis of the TPLF has reached new heights. The TPLF is increasingly loosing control and in disarray. The internal divisions are now public knowledge.

The latest propaganda of war is therefore a desperate attempt to deflect attention from the mounting internal pressures. To assure the international donors that the TPLF is still committed, capable and working hard to ensure the Eritrea regime change agenda on behalf of the west; to kill Eritrea’s economic developments, deter investors from coming into Eritrea and change the momentum.

The military campaign therefore had no national agenda behind it and as a result the blowback is killing the TPLF.

Ethiopians are condemning the aggression and signing petitions against the findings of the COI to protest against yet another international injustice on Africans. And importantly, because Ethiopians have come to conclude that the COI is ultimately designed against them. Ethiopians have seen the double standard that ignores the true crimes against humanity being perpetrated regularly by the TPLF which include genocides all over Ethiopia that the regime commits with impunity to ensure its survival.

Another important point from all these developments is the facts that in 1998-2000 when the TPLF waged war it managed to falsely garner the support of the majority of Ethiopia.

Today, the table is turned as majority of Ethiopia is working to topple the minority regime and willing to do it in partnership with Eritrea. Even the people of Tigray are arming against the TPLF, a prelude to ultimate doom.

Furthermore, the TPLF’s major investment in Ethiopia is in Oromia and with the uprising, the people of Oromia have made it clear that the TPLF can no longer loot their riches. To protect its investment the TPLF killed innocent Oromos en-mass. This has created irreparable damage. As a result Oromia is lifting arms against the TPLF.

The TPLF has done this in Gambella, Ogaden, Shoa, Afar and all over Ethiopia.

The problem with this scenario is that the situation in Ethiopia is no longer predictable. If the status quo remains it will enhance the-risk for division and ultimately civil chaos. The Ogaden and Oromia can opt for Article 39 which can spiral to endless cycles of uncertainty.

Conclusion
The regime is completely disconnected from Ethiopia, from its original ideals and base. The only support it counts on is the support and alms it gets from the international community.

These are the last days of a dying regime that is ready to abandon ship with the millions they stole from the mouths of poor Ethiopian children. The TPLF looted Ethiopia in the name of Tigray and at the expense of the people in Somalia, South Sudan, Sudan, and Eritrea and in the name of Africa.

The TPLF has failed. Today, Weyane or TPLF is enemy number ONE for Ethiopia and the region. It is therefore imperative to ensure its demise for the future of the region.