Home Ethiopia OPINION: Ethiopia Will Never Be a Failed State 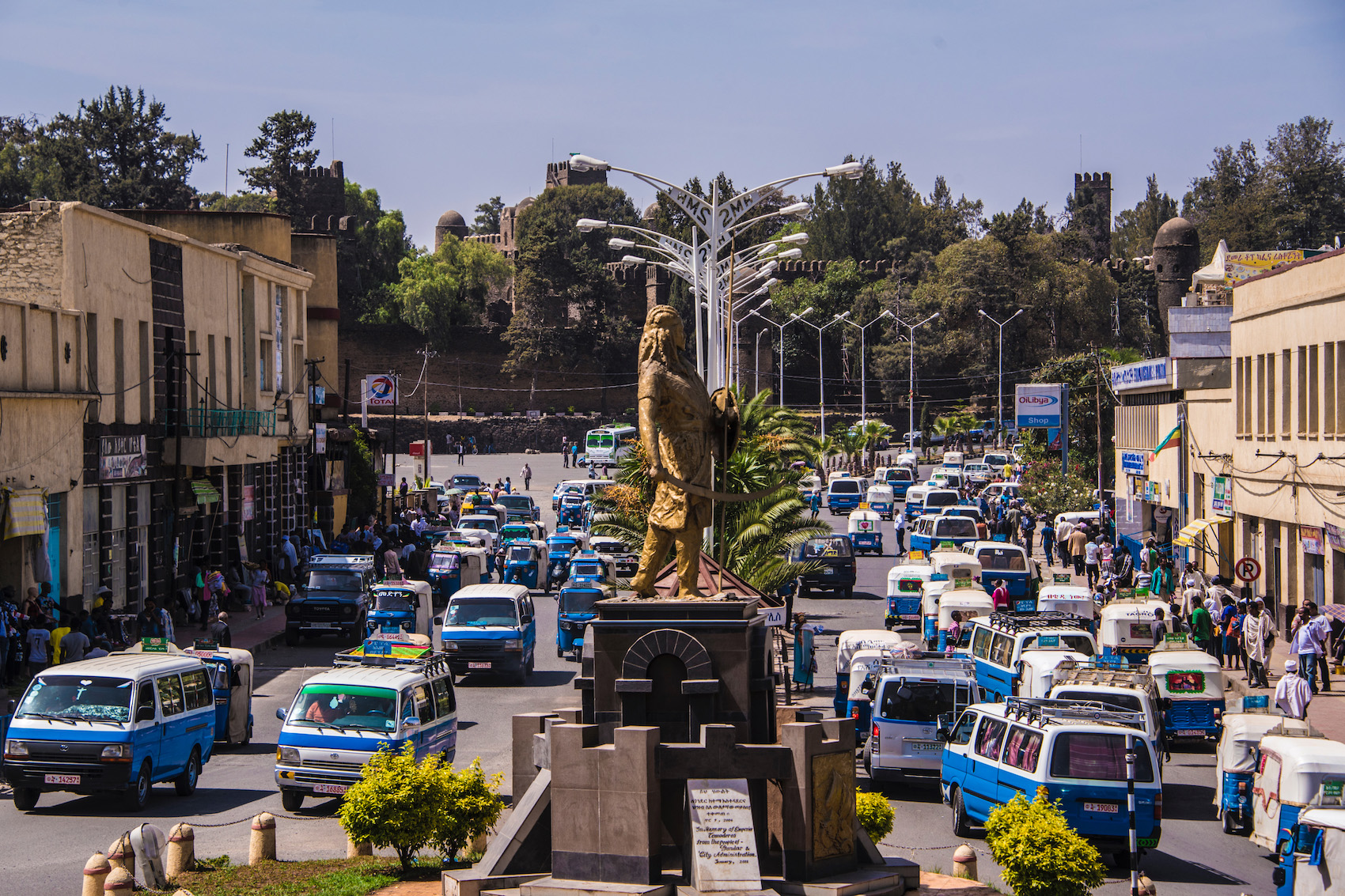 ADDIS ABABA (HAN) September 1.2016. Public Diplomacy & Regional Security News. OPINION By Solomon Dibaba. Over the last 25 years, Ethiopia has embarked on a democratic political system that has been crowned with a development pace hitherto unknown in the history of the country. A two digit annual economic growth that resulted from economic liberalization in the areas of industry, agriculture, FDI, foreign trade, banking and finance, micro finance, micro and small-scale enterprises, infrastructure development have been witnessed both the global community of nations which had acknowledged the unprecedented progress.

Ethiopia’s development programmes in the areas of education, primary healthcare, hydro-power development, gender parity, rural electrification and telecommunications have targeted the entire population of the country which certainly included the youth which comprises more than 30 per cent of the population.

In terms of contributing to the maintenance of international peace and security, Ethiopia has rendered immense contributions that had won her international acclamation. Ethiopian servicemen and women had selflessly shed their blood for peace in Somalia, South Sudan, Darfur, Rwanda, Burundi and Liberia.

Ethiopia’s contributions to the global efforts to curb the effects of climate change have been practically demonstrated by visible efforts the country is making in terms of environmental protection and conservation.

Ethiopia has instituted a number of democratic institutions including Ethiopian Human Rights Commission, Office of the Ombudsman, Council of Constitutional Inquiry and an array of courts of justice from the grass roots level up to federal and state supreme courts.

Over the last couple of decades, the nation has developed applicable and pertinent polices tuned and designed to meet the general and specific development needs of the country. Ethiopia has preferred to work with international donor agencies to work in partnership instead of idly waiting for relief and development handouts that are offered at the whims and desires of donor countries and agencies.

This has put Ethiopia in a unique position due to the fact that the country has chosen a development programme and strategies that are based on the nation’s national interest and development philosophy. Ethiopia does not intend to copy the development programmes of countries in Africa, Europe or Asia but uses a blend of policies and strategies that are free from any kind of diktat or imposition. Ethiopia’s democratic order or system cannot be evaluated from the perspective of prescriptions based on the level of development and the realities of other countries.

This however does not mean that Ethiopia would not benchmark on the experience of other countries that have long history of the development of democracy and economic development. The nation operates in full consonance with international treaties and laws to which it is a signatory while it strives to promote the rule of law at national level on the multi-faceted political and socio-economic sectors.

Ethiopia is on a correct path of meeting the all rounded needs of its citizens at home and in the Diaspora. Such effort has begun two decades back and is continuing in the desired momentum. The development of the country’s democratic order has resulted in positive legal demands from the public that await swift response.

The demands for good governance, broader democracy, participation in public decisions that affect the life of an ordinary citizen, the quest for elimination of corruption and maladministration, meeting the basic needs of citizens, providing employment opportunities for the youth, public request to the government to heed to the suggestions and recommendations from ordinary citizens are all important and necessary demands that will help to enhance a democratic system in the country.

While many African countries are considering replicating Ethiopia’s experience in various social services and economic development, the country has been sharing its experience to enable these countries to blend such practices with their objective realities. Ethiopia’s development experience has also ushered a dramatic regrouping in alliance of political forces in the Horn of Africa.

Ethiopia’s foreign policy of good neighbourliness and mutual development has enabled the country to maintain peace and cooperation among the countries of Horn of Africa. This has helped to upscale the country’s status in all spheres of global relations with the rest of the world.

On the other hand, the country is facing a propaganda barrage from a number of global media that are not in favour of Ethiopia’s comprehensive development programmes while terrorist organizations are engaged in scaling up their efforts in and out of the country to derail the nation from its development path by creating chaos in hijacking the peaceful and justified demands of the public.

These forces try to use any weak links and unmet demands in Ethiopia’s development programmes for their own narrow nationalistic and chauvinistic interest to see a failed state in the country. The current situation in Ethiopia needs to be left only to Ethiopians themselves while partnership and support from any part of the world for Ethiopia’s efforts to battle poverty and destitution is welcome.

Those who wish to see a failed state in this country are attempting to play one nation or nationality against the other and create a situation of civil war in a country whose citizens exercise their constitutional rights in a peaceful manner.

Ethiopia cannot afford to be an arena of “orange revolution” or “a spring revolution” or “umbrella revolution”. As repeatedly indicated, the country has an enemy and the only enemy – age old poverty and destitution that is being fought off by the government, nations , nationalities and peoples.

Ethiopia is trying to meet the needs of its citizens affected by unprecedented drought since 50 years by mobilizing its own resources that is partially being supplemented by support from global partners. Drought and flood is not a destiny attributed only to Ethiopia.

There are countries, even developed ones that are experiencing man-made and natural calamities of various types at the same time. The eruption of volcanoes, wildfire and hurricane is being witnessed in several developed countries. The only difference is that they may have enough resources to grapple with such natural calamities.

It would be pointless to politicize or engage in media commercialization on such natural calamities and try to paint Ethiopia as a country of disasters. For those who do not want to see developed Ethiopia, grapes are sour.

Ethiopia is busy working and evaluating the nation’s development programmes and seeking ways and means to meet the acceptable demands from the public. This is a normal situation for a developing country like Ethiopia and in a couple of years the nation will show for all to see that the current public demands are solvable and the country will be ready for yet several rounds of growth and development.

Some international media and all those who are out to maliciously discredit the gains of the country’s development may need to know that Ethiopians are not building a nation and developing their country in a nirvana, as human beings we all live on a single planet- earth with its limited natural resources. Ethiopia is no exception. Those who cannot do things due to their own limitations need not expect from Ethiopia a heaven on earth. Even then, with 100 million citizens at hand and natural resources, the nation is already seeing a glimmer of hope. Tomorrow is yet another day for Ethiopia to register more development gains.