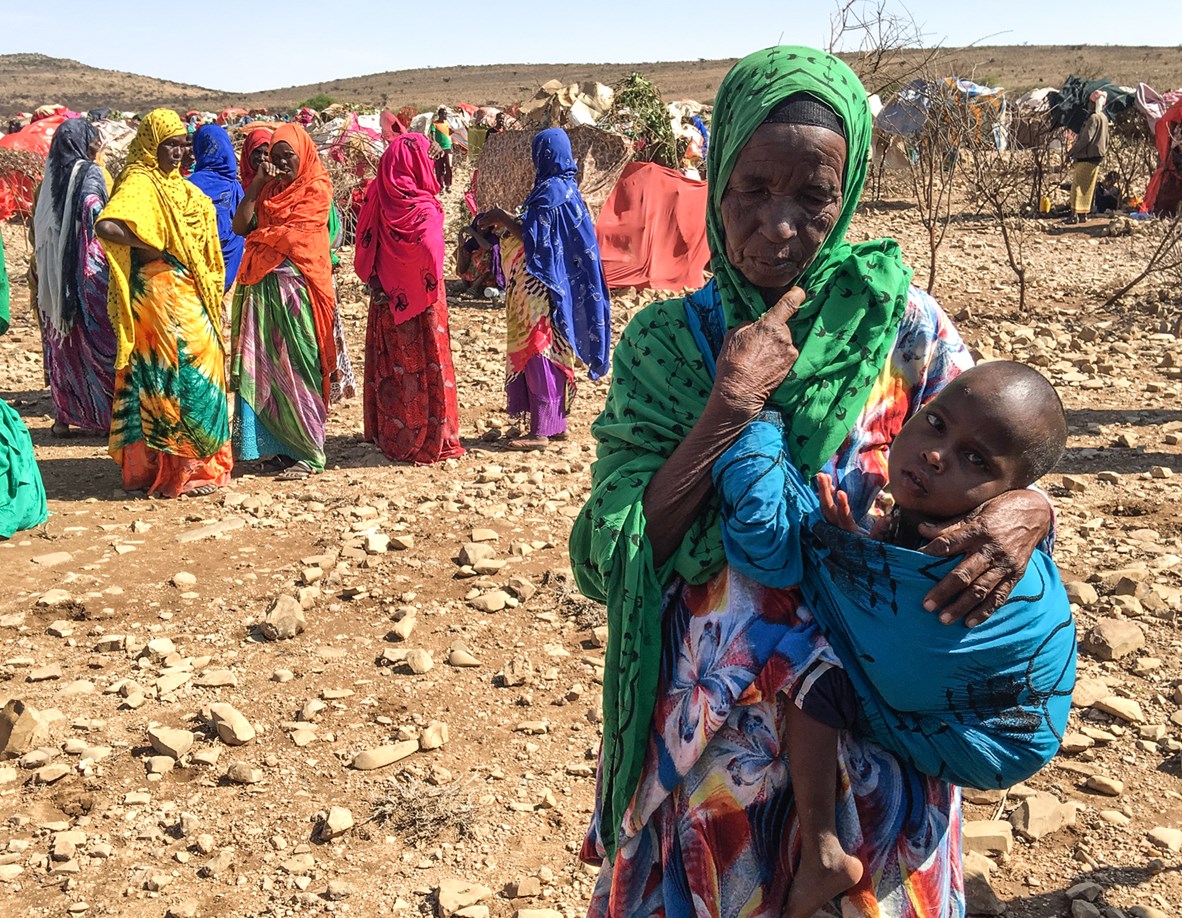 UNICEF oversaw the starvation deaths of at least 250,000 Somalis,
mainly children, during the last “Great Horn of Africa Drought”  and
famine of 2010-2012 (at the time the worst in 60 years) all the while
being led by Anthony “Tony” Lake, former National Security Advisor to
President Bill Clinton and failed nominee to head the CIA (nomination
withdrawn following corruption reports).

Is it any wonder that the use of mass starvation killing off hundreds
of thousands of Somali children at a time, should happen on his watch?
What better way to “reduce the Somali refugee problem” than to only
budget 10 cents a day to feed a million internally displaced persons
ensuring this would happen, for under Tony Lake’s direction, UNICEF
only budgetted $35 million for 2011 to feed a million Somali refugees.

Ten cents a day is not enough to feed anyone anywhere on this planet
and Tony Lake knows this better than most, and deliberately and
knowing full well what the result would be, failed to provide food for
those most vulnerable, children, entrusted to his care,  and mass
murder by starvation took place, genocide really.

This enormous crime against humanity is completely unknown in the west
and internationally. The media completely buried this story making it
one of the most censored this past decade or more.

This is not the first time Tony Lake has been involved in genocide for
he was Bill Clinton’s National Security Advisor in 1994 and later
admitted publically that he knew about and did nothing to prevent the
genocide in Rwanda, something he “regretted”. 800,000 dead Rwandans
and the man closest to the most powerful man in the world “regretted”
standing by with full knowledge that genocide was being committed and
doing nothing to stop it?

250,000 dead Somalis didnt even force Tony Lake to drivel any
“regrets” because the world knew nothing. The silence in the western
and international media on this crime extended to almost the entire
alternative media as well, with the infamous case of an award winning
journalist, much the darling of the alternative press, landing in
Mogadishu, Somalia on a story about drones and CIA “secret bases” and
never once mentioned the famine raging all around him. This was in the
summer of 2011 and Jeremy Scahill visited Mogadishu right as the
famine was hitting it’s stride, with hundreds of Somalis, mainly
children, dying every day, some within just a few miles from the hotel
where Mr. Scahill was staying. I guess his CIA vetted fixers made sure
he didnt see anything.

I wrote about this crime against humanity before it happened in an
article “Starving Somalis on 10 Cents a Day” where I exposed this
planned genocide. Even I didn’t think hundreds of thousands of
children would end up starving to death.

When you mix the CIA and UNICEF maybe you should expect genocide in
Somalia, It happened before on Tony Lake’s watch.

This article was originally published in Telesur.

Thomas C. Mountain is an independent journalist in Eritrea, living and
reporting from here since 2006. You can see his speeches, interviews
and articles on Facebook at thomascmountain or best reach him at
thomascmountain@gmail.com

Ethiopia is being falsely described in the international press

Ethiopia: Final Phase Of Rule Of Law Operations In Tigray