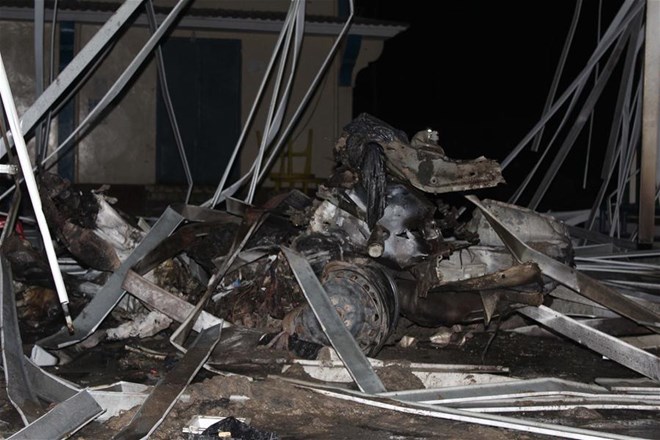 At least one person was killed and four others injured in a car explosion in Mogadishu Thursday night, police have confirmed.

Elmi Abdi,a police officer at the scene, told Xinhua the incident happened at a junction at Sinai area, north of Mogadishu, when police stopped a car which suddenly exploited.

“A woman has been killed and four others injured. The police tried to stop a car at a junction but it blew up,” said Abdi.

An eye-witness told Xinhua that there was a huge explosion at the scene as people headed to their homes some minutes past eight.