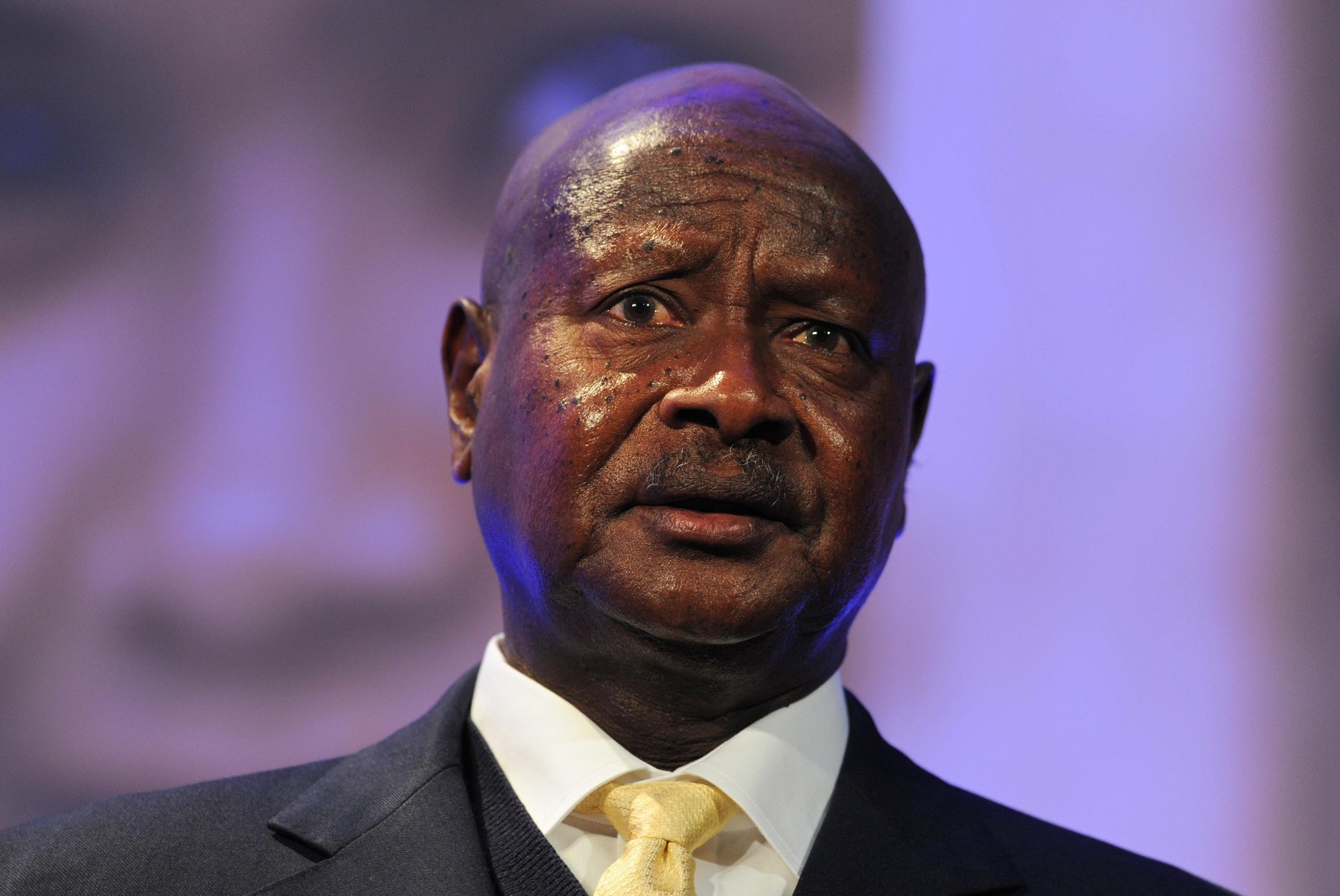 Finally, according to the local media, corrupt officials in Uganda are set to be forgiven. It was reported that last weekend, the caucus of the ruling National Resistance Movement discussed giving amnesty to people who have embezzled public funds provided they confess.

The NRM caucus is the official forum of Members of Parliament from the ruling party, who constitute an overwhelming majority in the House. So whatever they decide is as good as law because the opposition’s numbers are insignificant.

Moreover, most so-called independents are also “NRM-leaning” and hold quiet meetings with the ruling party.

The most powerful argument given to the caucus members, according to media reports, was that the government has already granted amnesty to rebels who have killed and maimed thousands, which makes the forgiving of corrupt guys a much lighter matter.

Some intellectuals often argue that the corrupt also kill when they deny the people lifesaving services, directly manifested when they steal funds for medical services. They also argue that it is corruption that prolonged the Lord’s Resistance Army rebellion, for instance.

Of course, things will have to be done systematically. The amnesty for the rebels who killed people started with the enactment of a law under which it could take place.

The Amnesty Act also saw the institution of an Amnesty Commission that receives, processes, reviews and determines the applications of the people who want to renounce rebellion.

Some extremely obnoxious killers were granted amnesty in the past, as have hundreds of more “innocent” rebels, many of whom were abducted and forced into carrying out heinous acts. It is a legal process and beneficiaries are given amnesty certificates to show they have graduated into law-abiding citizens.

So an interesting episode is going to unfold in coming years. First will be the debate on whether corrupt people can be forgiven. While the outcome of the debate will be a forgone conclusion since the NRM has overwhelming numbers in the House, the debate will be quite exciting.

Then the reports of confessing officials will follow. This should be quite revealing, because one has to think very hard before confessing. What if I confess and they refuse to grant me amnesty? Moreover, it is expected that the confession must be accompanied by refunding the stolen money.

So what is the incentive here? I lose all the money I stole in exchange for forgiveness? I think one can only return all the stolen money if they invested it so smartly that they already have a thriving business and will not “suffer” when they refund the original amount.

The other assumption is that a corrupt official will have kept all the money to himself. But it is more realistic to assume that he shared it with several others who did not personally conduct the theft and cannot be pinned down by prosecutors, though they knew of and facilitated the theft.

Such guys are not about to give back what they got just to help some fellow get amnesty. There would be other technical hurdles but after thorough debate of the Corruption Amnesty Bill, they should all have been ironed out.