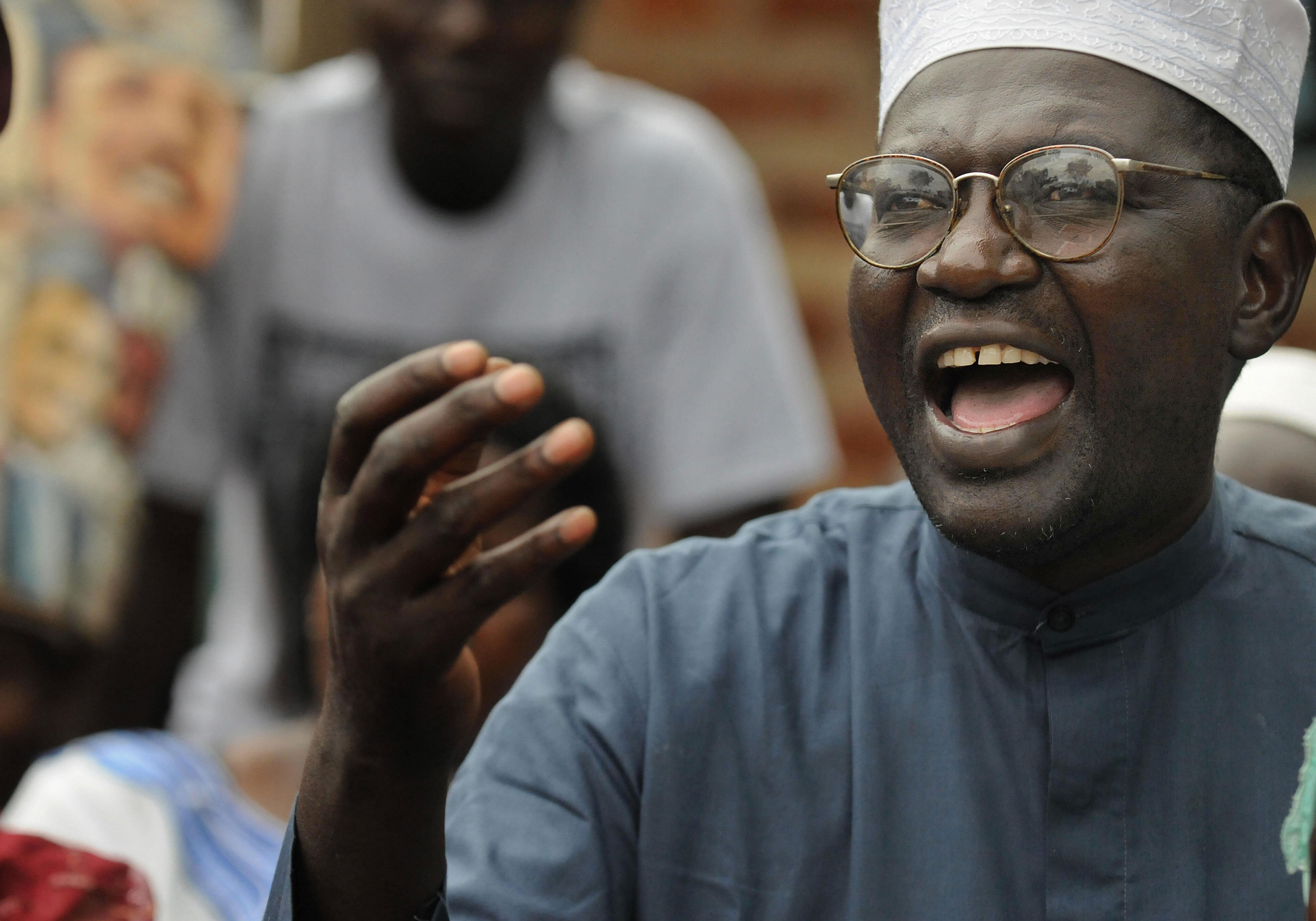 President Barack Obama’s half-brother, Malik Obama, says he will vote for Republican nominee Donald Trump in the U.S. election in November because he likes the candidate and he is unhappy with his brother’s leadership.

Malik, who is in his 50s, told Reuters by phone from Obama’s ancestral home of Kogelo in western Kenya that he supports Trump’s policies, especially his focus on security.

“He appeals to me and also I think that he is down to earth and he speaks from the heart and he is not trying to be politically correct. He’s just straight-forward,” he said.

Malik, a U.S. citizen, has lived in Washington since 1985 where he worked with various firms before becoming an independent financial consultant.

Trump’s stance against Muslims coming in to the United States was understandable even to Muslims like himself, Malik said.

“I’m a Muslim, of course, but you can’t have people going around just shooting people and killing people just in the name of Islam,” he said.

He criticised President Obama’s record in the White House saying he had not done much for the American people and his extended family despite the high expectations that accompanied his election in 2008, both in the United States and Kenya.

The two men appear to have drifted apart but were previously close. Malik has visited the president in the Oval office and was also best man at Barack’s wedding.

Obama’s election created much excitement in Kenya especially in Kogelo village where their father was born before going to study at the University of Hawaii.

Obama visited Nairobi, in the first ever trip by a sitting U.S. president to the East African nation last July, and promised to visit more often when he leaves office.

Malik defended his right to criticise his brother, citing freedom of expression.

“To each his own. I speak my mind and I’m not going to be put in a box just because my brother is the President of the United States,” Malik said. (Editing by Angus MacSwan)