Home Daily Security Briefing ‘We do not interfere in other countries’ domestic affairs’: Egypt ambassador told... 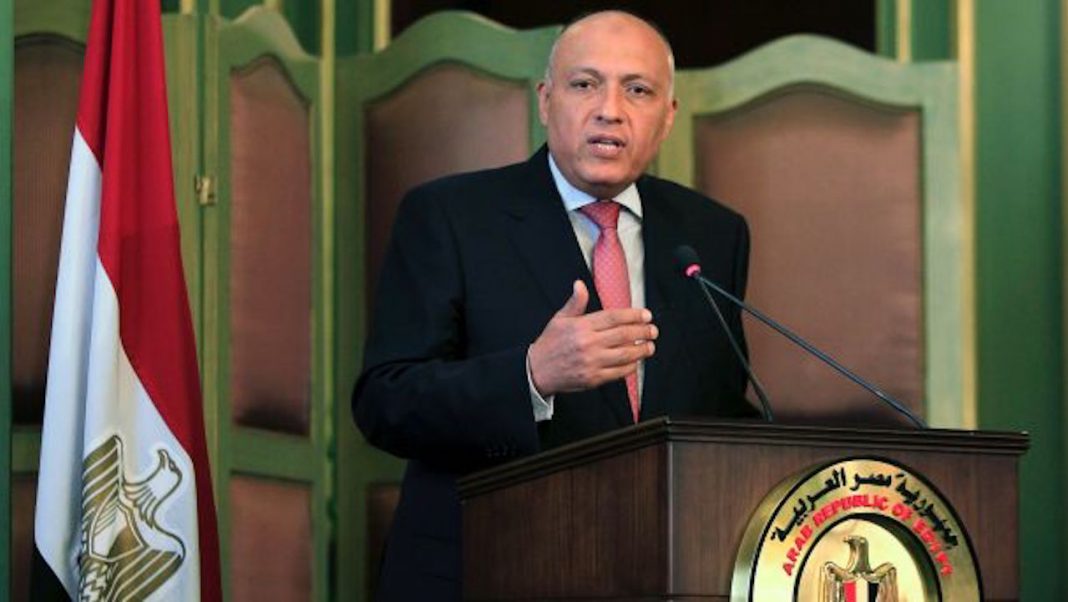 “Egypt does not interfere in any country’s domestic affairs,” Egypt’s ambassador to Ethiopia Abu Bakr Hefny told the East African country’s state minister for foreign affairs Taye Atske-Selassie, according to a statement issued on Sunday by the Egyptian ministry of foreign affairs.

Hefny said that the video “does not reflect the reality at all,” describing it as an attempt by third parties to sow discord between Egypt and Ethiopia, especially considering that bilateral relations have been improving in recent months, the statement read.

Ethiopia declared a state of emergency on Sunday following a week of violent anti-government protests by Oromo supporters, which led to deaths and property damage across the country.

Egypt’s foreign ministry spokesman Ahmed Abu Zeid added today that the discussions in the Wednesday meeting reflected a “mutual understanding of the importance of securing the positive momentum in bilateral relations while not giving a chance for any subversion between the two countries.”

The meeting in Addis Ababa last week came hours after the Turkish news agency Anadolu reported that Egypt was supporting the Oromo Liberation Front, which has been leading protests against the Addis Ababa government.

Shortly after the Turkish agency’s report was published on Wednesday, Egypt denied in an official statement that it was backing the opposition group, denouncing “attempts by some malicious parties to sow discord between Egypt and Ethiopia.”

Egypt and Ethiopia had witnessed tensions in recent years over the construction of Ethiopia’s Grand Renaissance Dam mega project, with Cairo expressing fears that the dam would negatively affect its Nile water share. Addis Ababa has maintained that the dam project, which Ethiopia needs to generate electricity, would not harm downstream countries.

However, relations improved after Egypt, Ethiopia and Sudan signed in September the final contracts for the long-awaited technical studies on the potential impact of the dam on downstream countries.