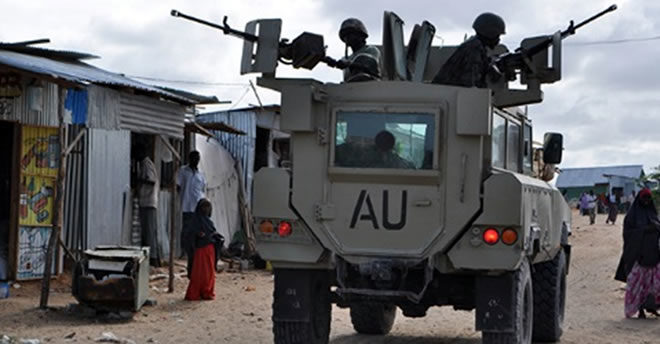 “Al-Shabaab is not controlling any area under the responsibility of my battle group. We have tried to secure the place against attacks,” Bigirwa said in a statement released in Mogadishu.

He, however, noted that in last week’s incident in which the police station was destroyed, six police officers, a boy and two civilian women were killed.

Bigirwa also dismissed media reports that Al-Shabaab militants had overrun the town, saying they are a distortion and exaggeration of the situation on the ground. He added that in the incident, soldiers serving under the African Union Mission in Somalia (AMISOM) never used their weapons because there was no need to do so.

“It (Afgooye) was not overrun. They (Al-Shabaab) never controlled any position apart from the explosion which killed people. It was very unfortunate,” said Bigirwa.