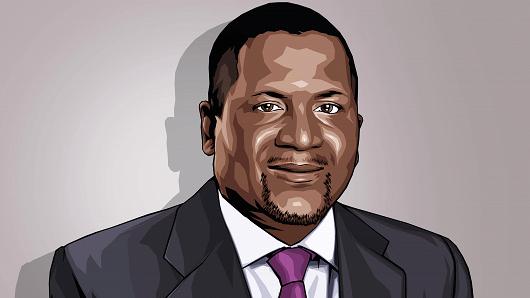 Lagos November.24.2014- (HAN) Geeska Markets. Dangote Flour Mills Plc has reported a loss after tax of N6.1 billion ($34.3 million) for the year ended September 30, 2014, as the company faces stiffer competition. The company however recorded gradual and sustained improvement after a poor first quarter.

“Whilst these results reflect the difficult and competitive trading environment in which the business operates, many actions have been taken to address the challenges faced by the company,” Dangote Flour commented on its financial reports.

The company said it has begun to see results of the said actions, recording a positive i in the fourth quarter. The company posted a revenue growth of 37.7 percent, indicating an increase from N29.96 billion in 2013 to N41.27 billion.

Dangote Flour said it has decided to impair some of its manufacturing assets based on current market realities, following a review of its assets’ value.

“The 2014 group results include an impairment of N1.592 billion, being the carrying value of surplus assets the business is unlikely to use in the foreseeable future,” the company said.