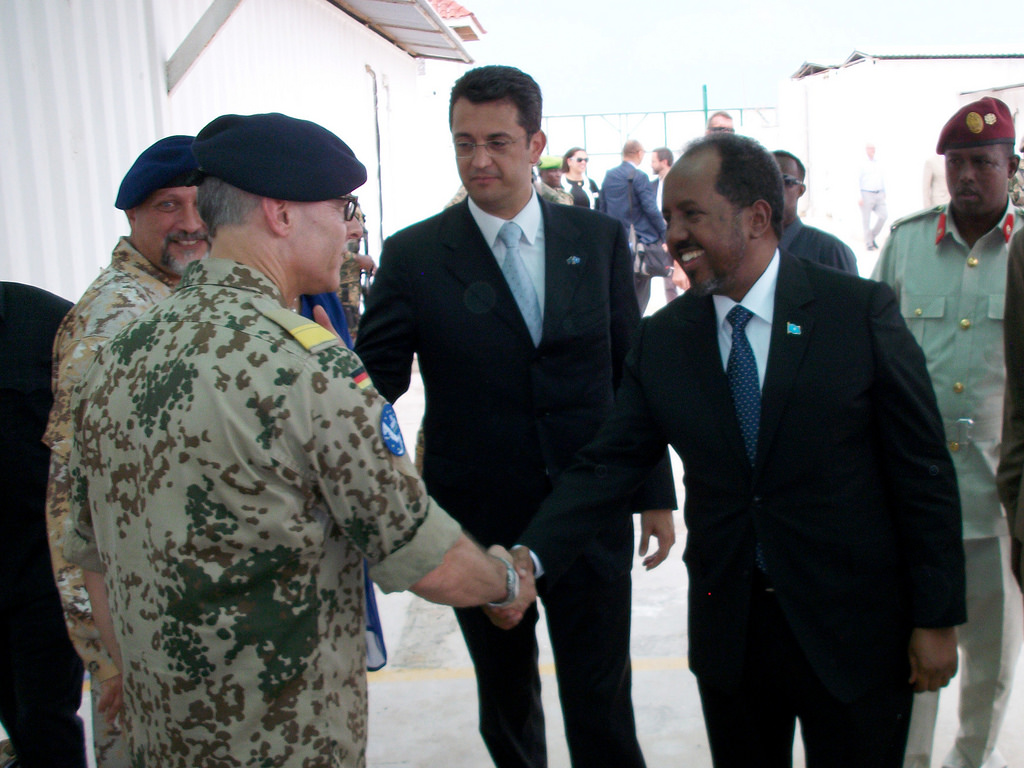 MOGADISHU (HAN) June 17.2016. Public Diplomacy & Regional Security News. Support for resilience and to promote state and peace building in Somalia expected to be one of the key announcements during the European Development Days today.

Today is the second and final day of the European Development Days (EDDs) – Europe’s leading forum on development and international cooperation.

During the event, EU Commissioner for International Cooperation and Development, Neven Mimica, is expected to announce new support to Somalia worth €73 million during a meeting with Mohamed Omer Arteh, Deputy Prime Minister of Somalia.

This funding will go towards building resilience (€25 million) and enhancing youth employment for rural communities and urban households in Somalia.

It will focus on the most vulnerable population of Somalia, including Internally Displaced Persons (IDPs).

A further €48 million will be provided for state building and peace building actions to strengthen core state functions, rule of law, security (including support to police salaries) and the public finance management system.

Commissioner Mimica is also expected to sign the National Indicative Programme from the 11th European Development Fund with Bibi Ameenah Firdaus Gurib-Fakim, President of the Republic of Mauritius.

EU Commissioner for Humanitarian Aid and Crisis Management, Christos Stylianides, will participate at the EU Resilience Forum, an event which will discuss ways to address the root causes of vulnerability and to implement resilience support in particular in the context of forced displacement, by bringing together development and humanitarian actors, in line with the objectives of the Agenda 2030 and the World Humanitarian Summit.

Morever, Commissioner Stylianides will launch today the European Commission’s action plan to implement the Sendai Framework for Disaster Risk Reduction in order to promote its integration in EU policies and reinforce our efforts to increase resilience to disasters within and outside the EU.

All of the above announcements underline the diverse nature of EU cooperation and development, which is needed in order to reach theSustainable Development Goals in 2030.

Finally, a group of ‘Young Leaders’ (16 young adults from around the world who have been selected on the basis of their work to take part in different sessions at the event, as part of an EU competition) will meet First Vice-President Frans Timmermans and Commissioner Mimica, after taking part in a panel on the 2030 Agenda and the implementation of the Sustainable Development Goals.