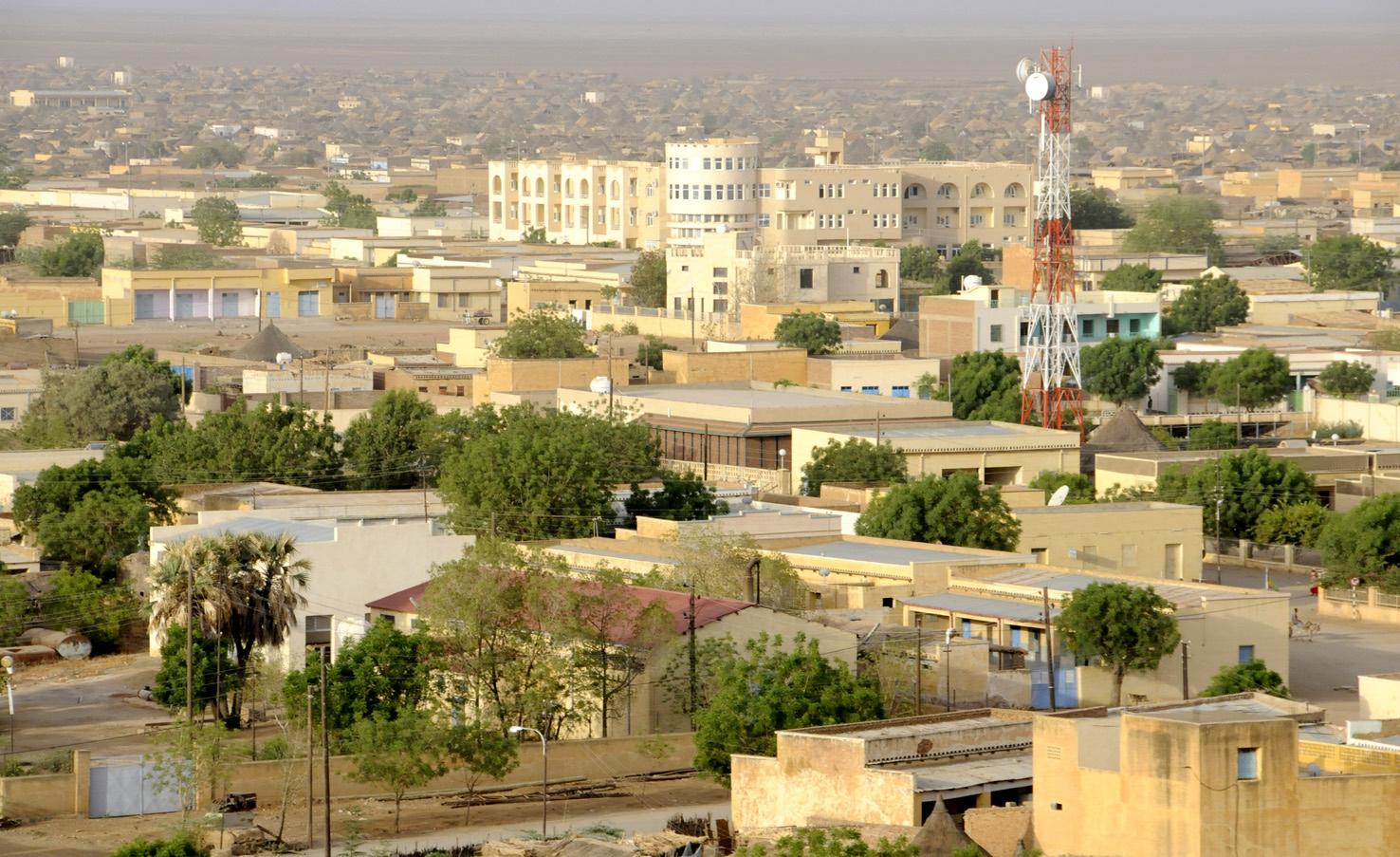 The Minister of Local Government, Mr. Woldemicael Abraha said that the new era of peace and cooperation demands double fold effort for the national development. Minister Woldemicael made the comment at a seminar he conducted to representatives of the public and heads of line ministries and the PFDJ on 1 February in the port city of Assab.

Indicating that there is a plan to implement big projects in all regions of the country that are expected to significantly contribute in the national development, Minister Woldemicael called for strengthening participation in the implementation of the projects.

Pointing out that designing big projects without ensuring the participation of the public, administrative capacity and system of monitoring is not enough, Minister Woldemicael called on the heads of government institutions, vocational training centers and colleges to play due role in nurturing competent youth that could bring an impact in the nation building process.

Calling for strengthening the existing noble culture of conservation of marine resources, forests and wild life in the Southern Red Sea region, Minister Woldemicael called for transferring the noble culture to generations.