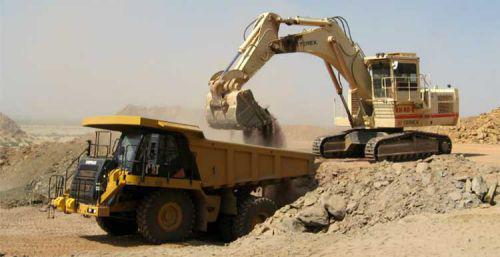 Nevsun, which owns the Bisha copper-zinc mine in Eritrea, will pay two shares of Nevsun and $0.001 in cash for each Reservoir share, the company said on Sunday.

The deal values Reservoir shares at C$9.401 each, representing a 35 percent premium to its last close, based on Nevsun stock’s Friday closing price.

Nevsun will also provide $135 million in financing to Reservoir, by buying about 12.2 million of Reservoir shares for $90.3 million and providing an unsecured cash loan of $44.7 million to Reservoir.

Vancouver-based Reservoir is a mining exploration and development company. Its flagship venture is the Timok copper and gold project in Serbia, which it owns in a joint venture with U.S.-based miner Freeport McMoRan Inc (FCX.N).

Lundin Mining (LUN.TO), another Canadian miner, said on March 3 that it agreed to buy part of Freeport’s stake in the Timok project for up to $262.5 million.

The proposed transaction is, however, subject to a right of first offer (ROFO) that Reservoir had, which put Reservoir first in line to purchase the Freeport stake.

With $135 million of financial backing from Nevsun, Reservoir is now able to exercise that right, scuppering the planned Lundin transaction. The deal will result in Reservoir owning 100 percent of the Timok project’s upper zone and 60.4 percent of the lower zone. Reservoir will also become the operator of the project, taking over from Freeport.

“Reservoir’s board of directors determined that this transaction is the best funding alternative for our shareholders to fund the Timok ROFO,” Reservoir’s President and Chief Executive Simon Ingram said in a statement.