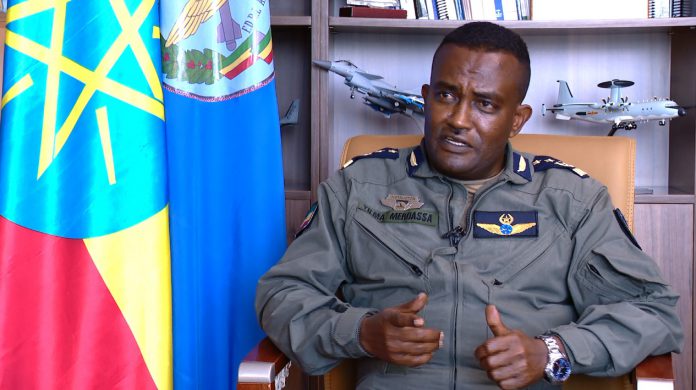 Level-9 training and more on-the-job training as well as correspondence courses will be provided at the academy.

Major General Yilma stated that the air force is working to become one of the best African air forces by building on past experiences and capacitating its manpower technologically.

“The Ethiopian Air Force is even now among the best in Africa and well poised to protect the sovereignty of the country,” he told ENA.

Changes were made on the curriculum, training and recruitment at the Air Force Academy, Major General Yilma said, adding that “I can say that it was re-established anew.”

The commander further said a lot has been done to set the best criteria for entrance into the academy in order to produce qualified professionals.

Moreover, he said that the air force is working in collaboration with universities, including Adama Science and Technology, Addis Ababa and Defense universities in technology.