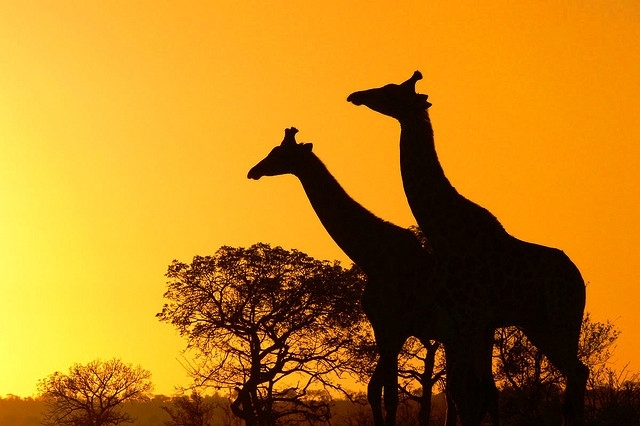 NAIROBI (HAN) September 20.2016. Public Diplomacy & Regional Security News. By Kaddu Sebunya. The past decade and a half has seen many countries sustain growth rates of five per cent and above. Africa’s current development trajectories and choices made by countries both individually and collectively will have direct impacts on people and nature.

These impacts will touch not only on inclusivity but also on the sustainability of the natural resources and ecosystem services that anchor economic growth.

While celebrating Africa’s huge and diverse natural resource base, we must all equally recognise the continent’s rich ecosystems — and the role both play in economic development. Development planners must take these implications into account to ensure sustainable outcomes.

Several forces are at play in Africa that drive large-scale change, some as immediate drivers, while others create the broader context within which transformation is occurring.

Africa faces significant realities that will shape the continent’s future; its population, for example, is expected to double by 2050, and by the close of this century, half of all young people on the planet under the age of 18 will live in Africa.

The region currently has the highest rate of urban population growth worldwide and a burgeoning middle class is expected to grow from 355 million in 2010 to nearly 1.1 billion by 2060, driving competition for resources, in terms of the food, energy, and infrastructure required to support this explosion. And the world has engaged Africa in the exploitation of its bountiful resources.

Considering the reality in Africa, economic and ecological links between nations have grown rapidly, widening the impact of the growing inequalities in the economic development and strength of nations.

International economic relationships pose a particular problem for poor countries trying to manage their environments, since the export of natural resources remains a large factor in these nations.

The instability and adverse price trends faced by most of these countries make it impossible for them to manage their natural resource bases for sustained production.

The rising burden of debt servicing and the decline in new capital flows intensify those forces that lead to environmental deterioration and resource depletion occurring at the expense of long-term development.

Africa’s orientation towards production and trade brings into sharp relief the biggest risks to its ecosystems. These risks emerge in the form of poor planning, design, co-ordination, operation, and management of agricultural land development in sensitive areas, resulting in potential biodiversity loss, declining land productivity, and diminished climate resilience.

The continent continues to allow for the location of large infrastructure within sensitive ecosystems, disrupting connectivity of local ecosystems while overuse and misuse of ecosystem services, such as exploitation of resources beyond their carrying capacity are adversely undermining the continent’s ability to sustainably deliver sustained human and economic development. The impact of our actions will eventually drive human survival to a tipping point.

The battle for conservation is not so much about lost ecosystems — rather it is one about our ability to live on this planet into the next 50 years.

Investment and sustainability are not strange bedfellows and Africa’s story can be one of both impact investment deriving long-term benefits for our people and that of protecting ecosystems for posterity.

Businesses should view ecosystems as part of their infrastructure that need equal attention and maintenance to continue providing social good and services. Key to the sustainability of businesses is investing with the understanding that the continent’s resilience is tied her natural systems and their ability to withstand severe and frequent climatic events, and conflicts that are driven by resource use.