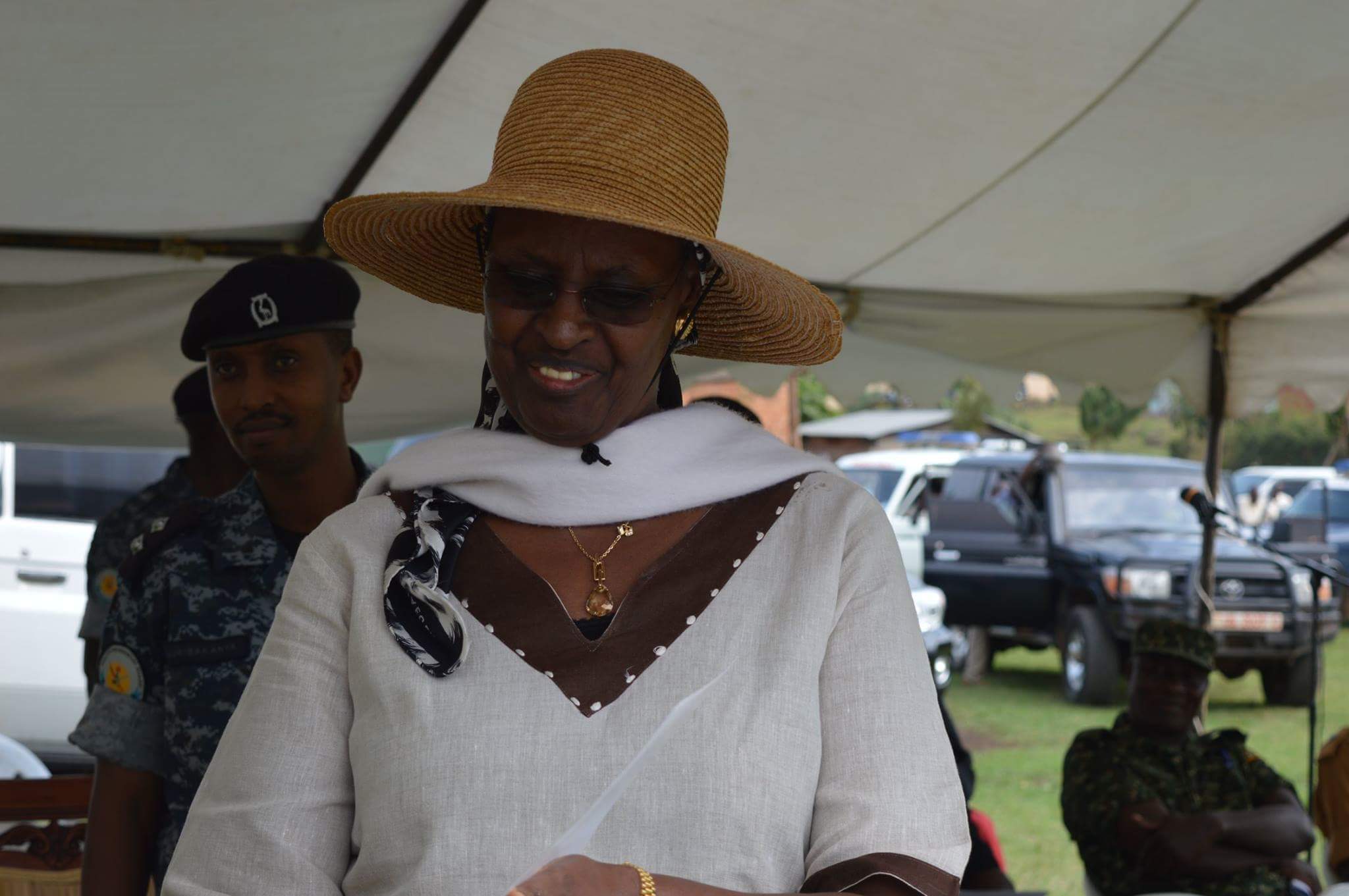 KAMPALA (HAN) June 7.2016. Public Diplomacy & Regional Security News.By Dicta Asiimwe. Almost a month after swearing-in for his fifth term, Uganda’s President Yoweri Museveni has named his Cabinet which has seen the premier, vice president, Finance, Energy and Foreign Affairs ministers retain their positions while his wife got a key ministry.

President Museveni, 71, appointed his wife Janet to the Ministry of Education and Sports which though among the portfolios that receive a large share of the annual budget has for years been dogged by strikes.

The appointment also comes two weeks after the president promoted his son from brigadier to major general.

In her new role, Mrs Museveni also faces growing criticism over the quality of education that has beleaguered the sector.

Since 2009, Mrs Museveni served as a deputy minister in the Ministry of Karamoja Affairs before being elevated to full minister in 2011.

Karamoja in northeastern Uganda had long been considered unattractive once being famously rejected by a former minister and bush war fighter Tom Butiime because it suffered chronic under funding. When the president’s wife took over, Karamoja gained new life as she easily attracted both resources and national attention to it.

The Cabinet now has 32 ministers and 48 state ministers up from 30 and 48 positions respectively.

Museveni looked to inject fresh blood in his government that has seen him dropped 35 ministers and deputies.

Minister of Defence Dr Crispus Kiyonga who lost his parliamentary seat in the February General Election to an opposition politician has also been retired with Mr Adolf Mwesige formerly in Local Government taking up the post.

Mrs Museveni retired from elective politics this year declining to seek re-election for her Ruhama constituency in Ntungamo district meaning that her retention in the Cabinet took many by suprise and may hint at Museveni’s plans for retirement in 2021.