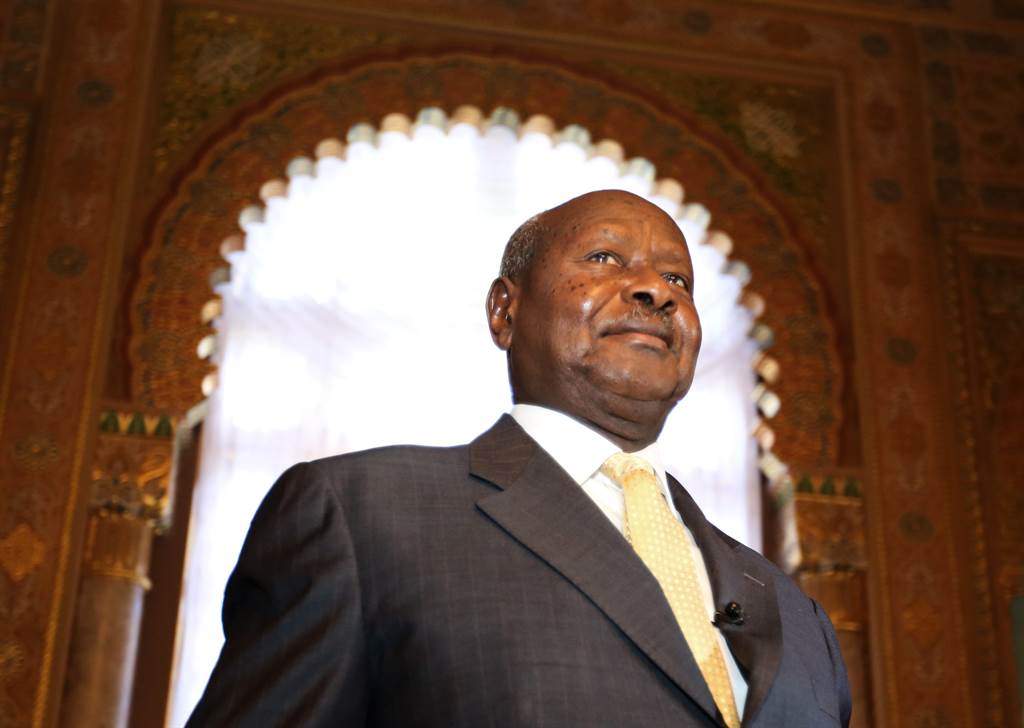 Uganda’s ruling party’s top most organ, the Central Executive Committee (CEC), has endorsed President Yoweri Museveni as its presidential candidate for the 2021 polls.

The decision, which in theory is still subject to approval by other National Resistance Movement (NRM) organs, jumpstarts an internal flagbearer selection process and gives the incumbent a political shot in the arm ahead of other aspirants.

If afforded an all-clear sign by the National Executive Committee and the National Delegates’ Conference, Mr Museveni, already in power for 33 years, will seek a record sixth re-election.

The CEC members during a retreat that ended Tuesday at Chobe Safari Lodge in the Murchison Falls National Park, christened the President as the “theoretician and principal strategist of the Movement”.

“To emphatically recommend to the membership of the Movement and its organs that Yoweri Museveni, our leader and General of the African resistance, continues leading the Movement in 2021 and beyond as we eliminate the bottlenecks ‘to transformation’,” the members noted in a resolution issued after the retreat.

Asked to explicitly state whether CEC had given Mr Museveni the nod as NRM’s sole candidate in 2021, Mr Rogers Mulindwa, a spokesman for the ruling party’s secretariat, responded: “Exactly. That is what it means. I can only say that there is no danger in doing that. There is no law breached. This matter can continue to be sold to other party members as we get closer to the National Delegates Conference in November, this year.”

The move by NRM’s top organ to ring-fence the position of party presidential flagbearer for Mr Museveni follows a similar resolution by the national association of districts and lower local government councils under the Uganda Local Government’s Association (ULGA) who met last week.

The ongoing manoeuvres to front the incumbent President unopposed bear the hallmarks of the run-up to the 2016 elections when a similar tactic was adopted to lock out the then prime minister Amama Mbabazi, turned-political rival.

The move to have Mr Museveni, 74, run for the presidency again began in 2017 when an NRM legislator tabled a bill to remove the presidential age limit that had been capped at 75 years. The bill was signed into law in December the same year after a chaotic approval in Parliament that saw MPs exchange blows and soldiers viciously evict opposition lawmakers from the chambers.

The amendment was challenged in the constitutional court which upheld it in a ruling in July 2018.

President Museveni came into power in 1986 when he seized it as the head of a rebel army.

With nearly three-quarters of Ugandans under 30 years, he is the only president most citizens have known.

In 2005, Mr Museveni scrapped a two-term presidential limit that has allowed him to keep running for office.