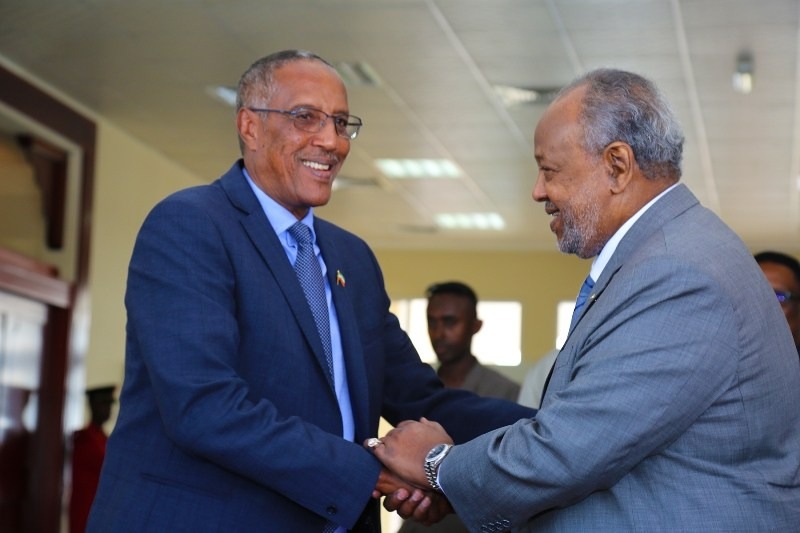 Share on Facebook
Tweet on Twitter
Hargeisa (HAN), December 6th, 2020. Regional Security and maritime initiates for the Red Sea.The government of Somaliland promptly welcomes the opportunity to strengthen partnership with upcoming United States administration, since US President Donald Trump has ordered the withdrawal of nearly all US troops from Somalia by 15 January, 2021, while also President Trump has issued similar orders to reduce US forces in Iraq and Afghanistan, the Pentagon newsreel reported.  According to Geeska Afrika Online sources, the President of Somaliland Muse Bihi favours maintaining pentagon relationship and  to welcome  regional US forces presence in Somaliland specially ports of Barbara and Zeylac. The government of Somaliland’s  foreign Affairs Minister Prof Yassin Faraton said the intentions by the US to withdraw troops from Somalia sends a strong signal to the Horn of Africa and the red sea.
Update: A Pentagon statement said that the order to “reposition the majority of personnel and assets out of Somalia by early 2021” did not signify a change in US policy.
Read The Background News and Viewpoint: click here: Somalialnd Boardroom article 2016.
Opinions and Views published on HAN & Geeska Afrika Online Journal  are those of the authors, writers and contributors only.  © 1985-2020 Geeska Afrika Online – All right reserved.  HAN@geeskaafrika.com