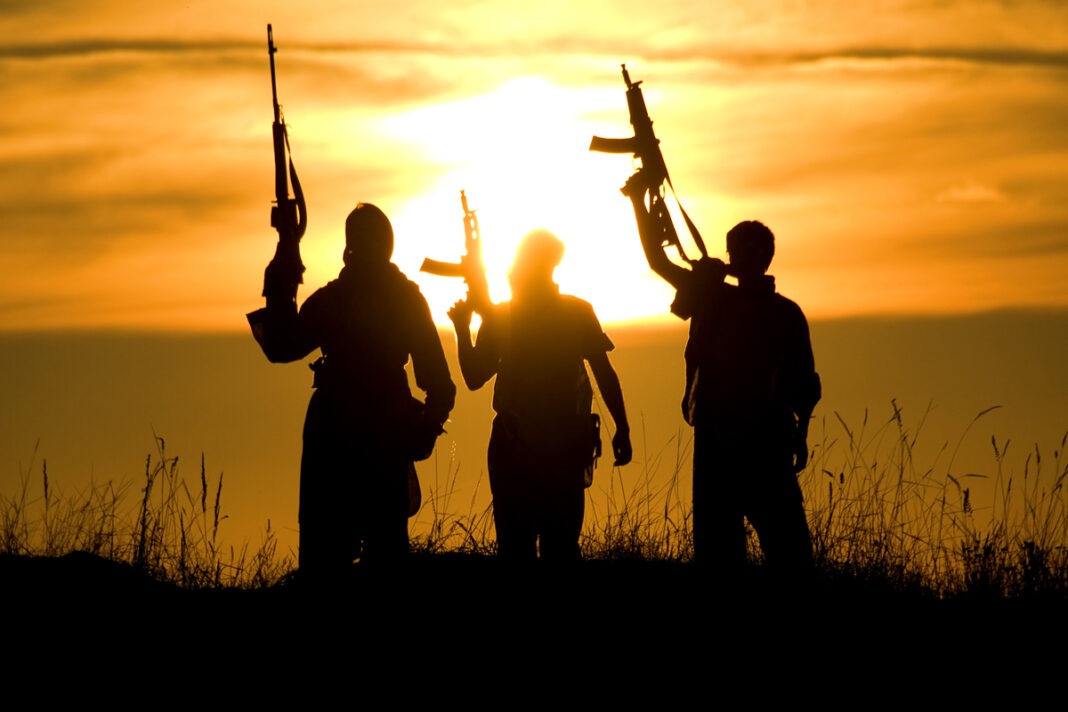 of roughly a dozen Green Berets to the country to aid the national military in its counter-terrorist operations, but this development signals that the Southern African state has importantly become the newest front in America’s “Global War On Terror”.

The US’ newest front in its “Global War On Terror” has officially opened in the Southern African state of Mozambique following the State Department’s designation in early March of the country’s “Al Shabaab” as an ISIS-affiliated global terrorist organization and the subsequent dispatch of roughly a dozen Green Berets there to aid the national military in its counter-terrorist operations. Many observers missed these developments, perhaps because they were too busy paying attention to the latest twists and turns of what I describe as World War C, or the world’s uncoordinated attempt to contain COVID-19 which catalyzed full-spectrum paradigm-changing processes across every sphere of life. I warned last September that “Mozambique Might Require Foreign Military Assistance To Clean Up Its Hybrid War Mess” after it became clear that the country couldn’t tackle this pressing task on its own, nor were its previously reported private military contractor (PMC) partners able to sufficiently assist it to this end. That prediction ultimately came to pass in March.

American interests in Southern Africa are varied, but they share the common objective of pushing back against regional multipolar trends, particularly China’s rising influence there. In the Mozambican case, the country stands the chance of becoming one of the world’s top LNG exporters in the future should its vast northern offshore gas deposits that are uncoincidentally in close proximity to the current terrorist-afflicted zone be fully tapped. There had hitherto been some serious concerns on the US’ part that Chinese influence in Mozambique could indirectly shape the global energy industry, as well as facilitate Beijing’s efforts to more closely connect the landlocked countries beyond to its Belt & Road Initiative (BRI) through trans-Mozambican commercial corridors. These fears are now somewhat more manageable as the US expands its own influence in the country through its close military cooperation with its partner’s armed forces for the purpose of jointly defeating this newly designated ISIS affiliate.

History attests, however, that the US’ motives aren’t ever truly benign and that it always takes advantage of anti-terrorist pretexts in order to pursue ulterior objectives. The evolving anti-terrorist situation in Mozambique is no exception since it deserves mention that the earlier cited State Department designation also imposed the same label on the anti-Ugandan “Allied Democratic Forces” (ADF) that have been operating in the Democratic Republic of the Congo (DRC) for a few decades already. That group is responsible for carrying out large-scale killings and other acts of terrorism, and its pairing with Mozambique’s “Al Shabaab” as part of ISIS’ larger “Central African Province” proxy network creates the pretext for the US to turn the entire Central-Eastern-Southern African theater into the latest front of its more comprehensive anti-terrorist operations should the Pentagon have the political will to exploit the situation to this end. Once again, the true objective would be to roll back China’s rising influence in this strategic space.

To be absolutely clear, genuine terrorist groups – especially those connected to ISIS – must be thwarted at all costs lest they continue carrying out greater acts of carnage and thus catalyze an uncontrollable chain reaction of destabilization that ultimately risks turning this transregional space into a black hole of chaos similar in a sense to what previously happened in parts of the West Asia (especially along the Syrian-Iraqi border) and is currently unfolding in West Africa. That said, while anti-terrorist cooperation with the US might achieve short-term military goals for America’s partners such as Mozambique, it might eventually be against their long-term strategic interests if the US exploits its “military diplomacy” over these increasingly desperate governments to impose political strings to continued security cooperation upon which those states might soon become dependent. In a perfect world, no such fears would credibly exist, but as previously mentioned, history proves that these concerns are completely founded by established precedent.

With this in mind, the ideal solution would be if terrorist-afflicted states didn’t have to rely on the US for anti-terrorist assistance, but the reality is that they seem to have little choice. China doesn’t partake in anti-terrorist operations abroad though it does train some of its BRI partners’ military forces, presumably also sharing its own domestic anti-terrorist experiences in the process. As for Russia, it’s developing bespoke “Democratic Security” solutions (counter-Hybrid Warfare tactics and strategies) for Global South states such as the Central African Republic, the Congo Republic, and most recently Togo, but its model is still far from perfect and thus requires plenty of improvements before such services are exported more broadly. This difficult state of strategic affairs compelled Mozambique to eventually request the US’ anti-terrorist assistance as its Hybrid War mess in Cabo Delgado Province spiraled out of control over the past few years, though it remains to be seen exactly what political strings America will attach to its continued security support in this respect.