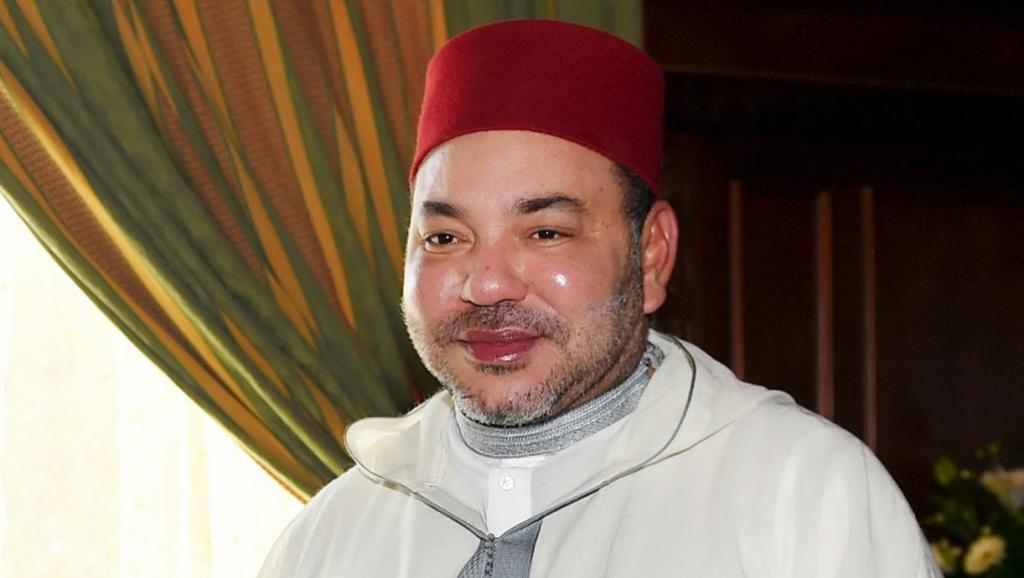 King Mohammed VI is to travel to Addis Ababa for the African Union summit at the end of this month, when Morocco aims to rejoin the AU, the government spokesman told reporters.

“The king is going to Addis Ababa to stand up for Morocco’s return to the African Union,” Abdelilah Benkirane said late Thursday, without clarifying whether he would attend the January 30-31 summit.

Rabat officially requested in September to rejoin, more than three decades after quitting in protest at the bloc’s decision to accept the disputed territory of Western Sahara as a member.

In a diplomatic offensive to drum up support for its return, the king toured several African countries last year.

Morocco quit what was then called the Organisation of African Unity in 1984 over the admission of the Sahrawi Arab Democratic Republic declared by the Algiers-backed Polisario independence movement.

Rabat’s return to the AU, opposed by Algeria, needs the support of two-thirds of the bloc’s members, or at least 36.

Morocco maintains that Western Sahara, a former Spanish colony nearly all under its control, is an integral part of the kingdom, while the Polisario Front demands a referendum on self-determination.