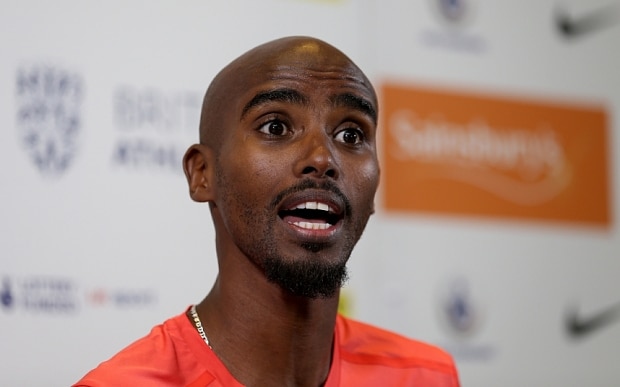 Olympic champion Mo Farah has admitted he would love to be knighted because it might get him through airports faster.

The distance runner, who scored two gold medals at the Rio Olympics four years after winning two in London in 2012, said he is delighted by calls for him to receive a knighthood.

He told Hello! magazine: “It would be amazing. It would be good if I could get the word ‘Sir’ on my passport. It might get me through passport control quicker. There have got to be some perks.”

He revealed he has dedicated his four gold medals to each of his children.

He pledged his two medals from London 2012 to his twin daughters Aisha and Amani, who were born less than a fortnight after the Games ended and has decided to dedicate his medals from Rio to his eldest daughter Rihanna, 11, and son Hussein, 10 months.

He told the magazine: “I could never have dreamed that I’d get four golds, I won these medals for my children.”