Home Daily Security Briefing Mission Accomplished, Why is Denmark is pulling out of Somali Waters? 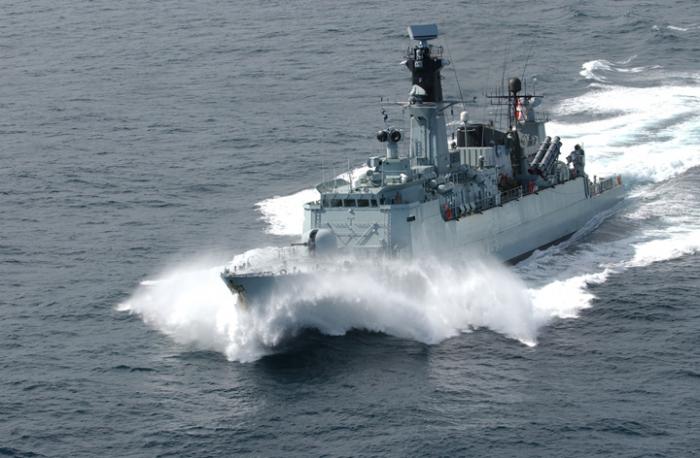 Danish warships and patrols have been helping NATO keep Somali pirates at bay in the Indian Ocean for nine years, capturing 295 suspected pirates, of which 50 were forwarded for prosecution in other countries.

The number of Somali pirate attacks against merchant ships has fallen from nearly 250 in 2011 to just a few this year.

“We have been very pleased with the Danish effort, because merchant sailing in the area is completely dependent on maritime safety,” Anne H Steffensen, the director of the Danish Shipowners Association, told Metroxpress.

A victim of success

As a result of their success – and a need to be deployed elsewhere  – NATO and Danish efforts in the region are about to end.

“We certainly understand that Denmark has chosen to move its support ship into the Mediterranean Sea, where the many refugees in boats has created an urgent situation,” said Steffesen.

With Denmark and other NATO countries moving out, the big question remains if the pirates will return to fill the void.

“That is the 100,000 kroner question,” said Johannes Riber Nordby, a military analyst at Forsvarsakademiet, the Danish  defence academy.

“Somalia is as big a mess today as it was ten years ago.”

Nordby worries that the warships leaving the area will create “a very, very great risk that it will all be rekindled. If one pirate has a bit of luck, others will start again”.

Hans Tino Hansen, a piracy expert and director of the security firm Risk Intelligence, is not as pessimistic as Nordby.

“There may be increased activity, but we’re not going to see a situation like the peak years of 2010-2011 again,” he said.