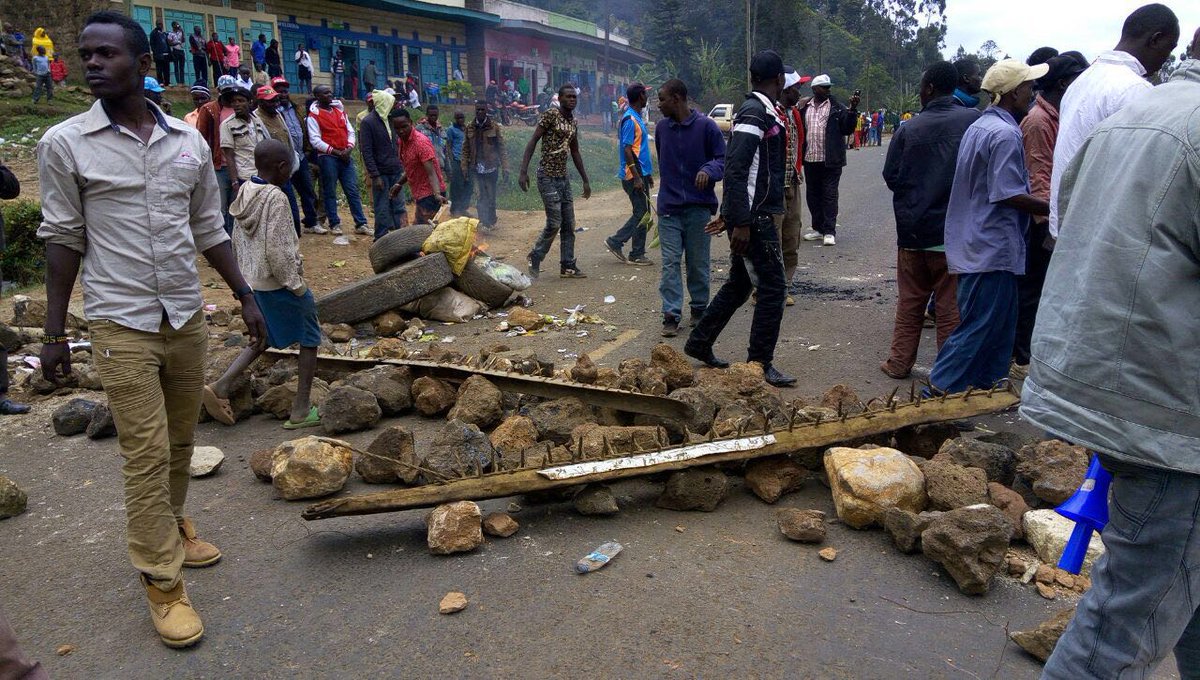 Miraa prices have dropped by half following last week’s cancellation of flights by Somalia.

The prices of miraa mostly reach their peak during the dry period, thus the loss of the Somalia market is likely to hit the farmers hard.

Some farmers have stopped harvesting their twigs as they anticipate the restoration of the flights this week.

Allele Miraa Farmers’ Association chairman Nahason Limbere told Nation that a bundle of allele variety, which was selling at Sh12, 000, has dropped to Sh6, 000.

“We are no longer harvesting because there is no market. We are waiting to see if the flights will resume this week,” Mr Limbere said.

Mr Nkunja Murungi, a resident of Mutuati, said a bundle of allele that has been retailing at Sh3, 500 is now being sold at Sh1, 500.

“Farmers will be forced to prune their trees if the situation doesn’t change because overgrown twigs have no value. It is a precarious situation,” Mr Rueben Rema said.

Businessmen in Meru town said they have to contend with customers who believe that prices should be lower due to the Somalia ban. “Buyers come and say that the prices should be reduced since the stimulant had been banned in Somalia,” said Mr James Murithi.

Mr Joseph Mwiti said suppliers were now selling to them at Sh180, down from Sh250 in the previous week.

Mr Cyprian Kibwi, a trader in Isiolo town, said a kilo of asili miraa is selling at Sh400 from Sh600 due to increase in supply. He said prices of other types of miraa including giza, allele, kangeta and nkinyang’a have reduced by more than Sh50.

“Unless the government solves the stalemate, we (traders) are expecting to incur huge losses following cancellation of flights to Somalia,” said Mr George Muriati.

The ban’s effect has trickled down to loaders, drivers and other suppliers in the business. Mr James Mugambi said his family had lost the Sh800 wage he was getting daily as a loader.

“If the ban persists, some of us will be impoverished since we do not have any other source of income,” Mr Mugambi said.

This came even as farmers in Kirinyaga County on Sunday joined their Meru colleagues in protesting over ban. The farmers complained that they were losing miraa worth millions of shillings.

Speaking at Ngucwi village in Mwea East sub-county, the farmers from South Ngariama ranching scheme, where the cash crop is grown in large scale, said the situation was serious.

“We have incurred heavy losses since the ban was imposed,” said one of the farmers, Mr Njiru Kamondo.

They said their customers had stopped collecting miraa from their farms for export. “We depend on the crop to educate and feed our children but now that our customers have kept away, we stand to suffer,” said another farmer.

The farmers called on the Kenyan government to intervene so that the ban is lifted. “We are pleading with the government to ensure that something is done urgently so that we do not continue losing our crop,” said Mr David Njiraini.

They also asked the Somalis, who are stakeholders in the miraa trade, to speak out and make their stand known.

“The Somalis control bigger percentage of miraa exports and we are worried they are not talking,” said another farmer. They warned that unless the ban is lifted, they would be forced to abandon miraa and venture into other crops.

Even as farmers and traders feel the pinch of the loss, a section of leaders want Njuri Ncheke elders to invoke a curse on ‘individuals’ behind the ban of miraa cargo flights.

Led by Maua MCA Duncan Kangwana, they said some politicians were behind the misfortune. “If the ban is not lifted, we will seek permission from Njuri Ncheke elders to invoke the curse,” Mr Kangwana said.

“We don’t want people politicking with a crop that has been supporting livelihoods. None of these politicians has come up with a solution to the lack of markets,” he said.