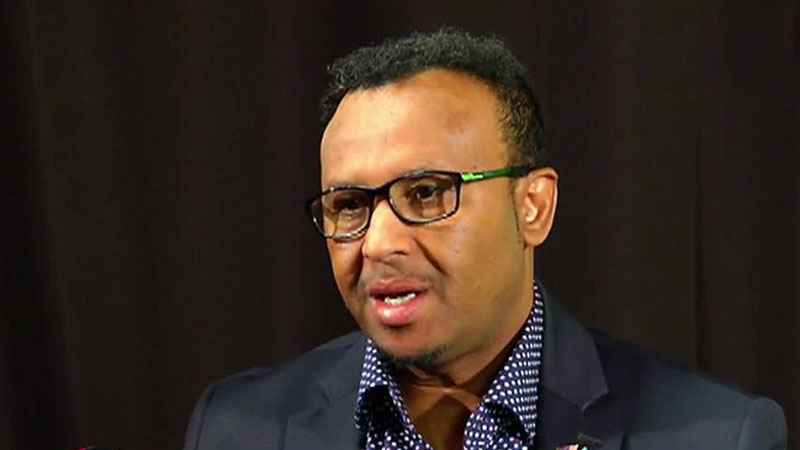 The blasts were bad enough, but it’s what came after them that Jibril Afyare can’t forget.

Afyare was talking about the search for loved ones in the aftermath of two recent terrorist attacks in Somalia. He was in Mogadishu when a truck bomb killed more than 350 people on Oct. 14. Then, two weeks later, he was still there when a suicide car bomber killed dozens more.

“I don’t know how humanly possible you could cope with that,” Afyare said Monday from Minneapolis.

Afyare, a Minnesotan, said he lost eight family members in the attacks along with a dear friend, Ahmed Eyow, a Minnesotan who was visiting Somalia from Bloomington.

“This is tragic all around,” Afyare said.

He shared a story about a disabled man who depends on his children to get by; Afyare said they were both killed.

He also talked about his 30-year-old cousin, for whom he searched and searched, praying she was still alive, before finding out the truth.

“She was in a vehicle, a traffic jam,” he said. “They were all burned to death.”

Now, Afyare strives to turn his grief into hope. A member of former U.S. Attorney Andrew Luger’s Somali-American Anti-Terrorism Task Force, Afyare believes that with international cooperation, the terrorists who took his family and his friends can be stopped.