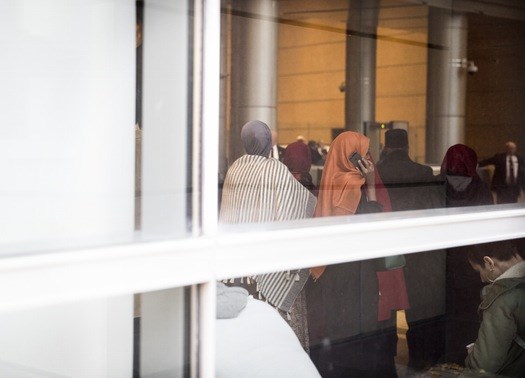 NAIROBI (HAN) November 14.2016. Public Diplomacy & Regional Security News. A Somali-America man from Minnesota was sentenced to time already served on Monday for conspiring to join the Islamic State militant group in Syria in 2014, according to local media reports.

Abdullahi Yusuf, 20, was given no additional prison time and ordered to spend the next year in a halfway house by U.S. Judge Michael Davis, the Minneapolis Star Tribune reported.

He will also have to serve 20 years of supervised release, according to KMSP, a local Fox news affiliate, which reported that Yusuf had spent 22 months in custody. 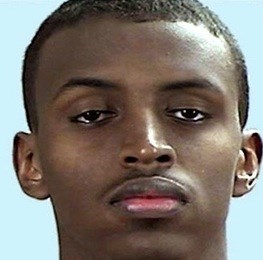 Yusuf is one of three men scheduled to be sentenced on Monday in Minnesota for attempting to aid Islamic State, which holds swathes of territory in Iraq and Syria.

Yusuf was stopped by FBI agents at Minneapolis-St. Paul International Airport in 2014 as he sought to fly to Turkey. He pleaded guilty to conspiring to support Islamic State in February, 2015.

“I no longer believe in that ideology nor would I ever consider it again,” Yusuf said, according to KMSP. “The only reason I’m alive today is because I was stopped at the airport.”

Judge Davis was reluctant to sentence Yusuf longer, KMSP said, because he was concerned about the prison system’s ability to rehabilitate Yusuf.

The Minneapolis area is home to a large population of Somali expatriates. U.S. authorities have said dozens of young Somali-Americans have left the area since 2007 to join al Shabaab, an al Qaeda affiliate based in Somalia.

In 2014, FBI officials said they had begun tracking a trickle of Somali-Americans from the Minneapolis area to Syria in general and to Islamic State-held areas in particular. (Reporting by Timothy Mclaughlin in Chicago; Editing by Alistair Bell)