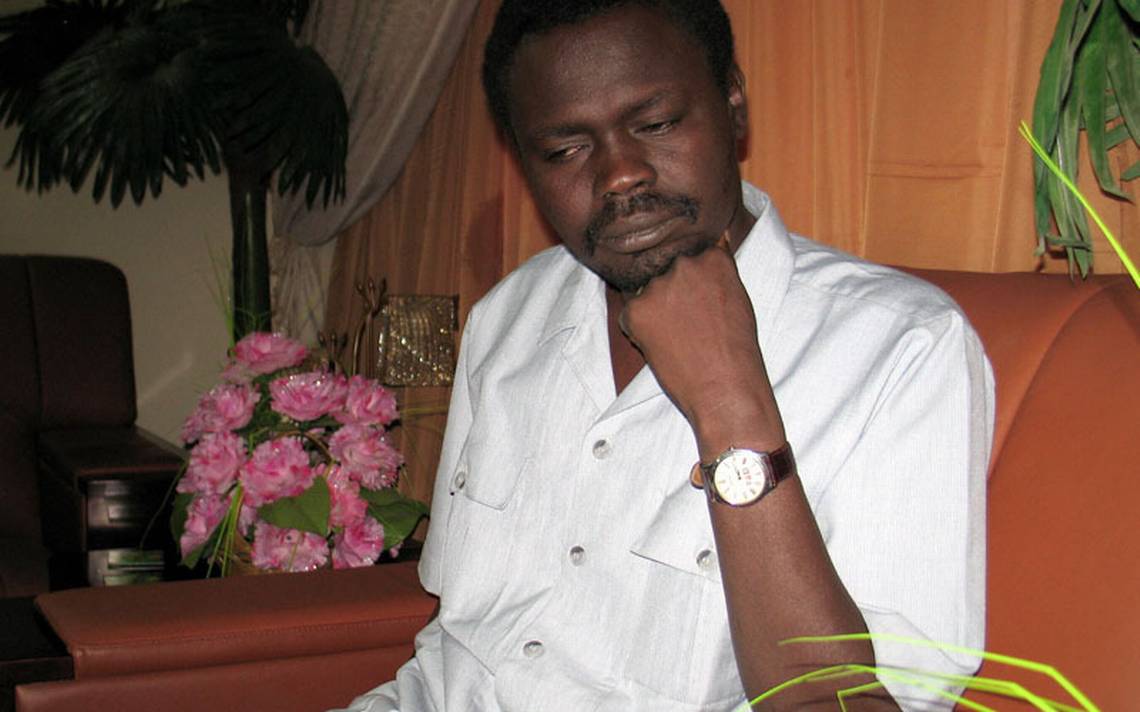 Leader of the rebel Sudan Liberation Movement (SLM-MM) Minni Minnawi has denied that they signed the Roadmap Agreement brokered by the African Union due to American pressures but acknowledged that pressures within the Sudan Call have pushed the opposition umbrella to endorse the peace plan.

In an interview with Sudan Tribune at the negotiation venue in Addis Ababa on Saturday, Minnawi said neither the United States nor the international community have put pressures on the Sudan Call forces to sign the Roadmap.

“Sudan Call forces have their own varying positions and considerations on whether to sign the [Roadmap] or not and with regard to amending its items and adding the issues that have been overlooked last March,” he added.

He pointed to existence of two views within the Sudan Call, saying the first called for sticking to the opposition demands and reservations while the other advocated the signing of the peace document particularly as mounting pressures could force the government to make concessions.

Some political parties within the internal opposition umbrella of the National Consensus Forces (NCF) including the Sudanese Communist Party (SCP), the Arab Ba’ath Party (ABP), Nasserite Socialist Party (NSP) have refused to sign the Roadmap, saying it would reproduce the regime.

Minnawi described the controversial Roadmap as “unnecessary and unimportant”, saying it is only a gateway and timetable for commencing the talks and finding solutions. He mocked the government declaration of Darfur as a region free of rebellion, saying it continued to use this kind of rhetoric since 27 years.

“Today, the Antonov war planes are bombing Jebel Marra. If [Darfur] is really free of rebellion why are they doing that? The answer is that they are bombing civilians… that means the International Criminal Court was right and President al-Bashir must turn himself in to the tribunal immediately” he said .

The rebel leader acknowledged that Darfur armed groups have retreated but underscored their presence on the ground.

“It is true that we have withdrawn from several areas [but] we seized control of new areas and this is how the rebellion works” he said.

Minnawi has expressed pessimism over the outcome of the ongoing talks with the Sudanese government on the cessation of hostilities and the humanitarian issues, saying no progress has been gained.

On Wednesday the government and the SLM-MM and the Justice and Equality Movement (JEM) have kicked off direct negotiations on the Darfur track.

He added the Sudanese government is sticking to its old positions and refusing to make any concessions, saying he doesn’t see any breakthrough looming.

“The government is taking intransigent position on all points pertaining to the cessation of hostilities and humanitarian issues” he saidMinnawi further criticised statements made by the head of the government delegation for the Darfur track Amin Hassan Omer in which he said the two sides would reach an agreement during this round of talks.“Amin looks at the Darfur issue from the investment perspective, we are not concerned by his statements but the real question is: has any progress been made inside the negotiations rooms?”JEM SAYS NO PROGRESS MADE ON DARFUR TALKS

Meanwhile, in a statement extended to Sudan Tribune on Saturday, JEM Top Negotiator Ahmed Tugud Lisan said no progress was made in all contentious issues pertaining to the cessation of hostilities and humanitarian issues.

He said the two sides are sticking to their old positions with regard to the core issues under discussion, pointing the government delegation continued to repeat its old arguments.

Lisan added the government position reflects its ill will, saying it is a naive attempt to buy time and win political gains without paying any price.

He said this round of talks has come to an end without reaching any tangible results unlike what the government media has been portraying during the past couple of days.

“All signs and indications underline that this round [of talks] came to a conclusion without achieving any results, and that direct negotiations revealed the size of differences between the parties to the conflict and the intentions of the regime and its way of thinking towards issues of peace and democratization,” he said.

JEM Top Negotiator further added that true peace can’t be achieved unless the regime takes a strategic decision that puts national interests ahead of partisan politics.