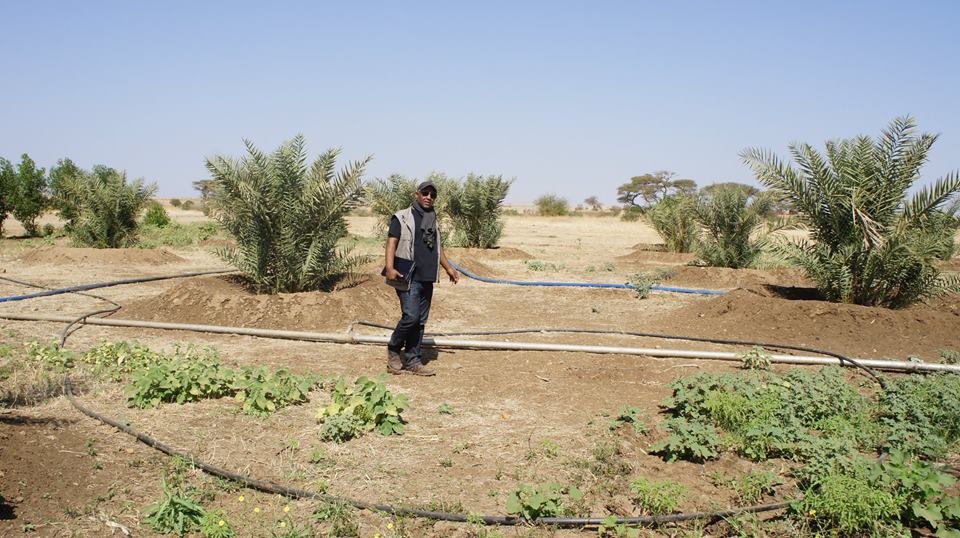 Asmara (HAN) September 12.2016. Public Diplomacy & Regional Security News.
The Ministry of Agriculture awarded over half a million Nakfa worth of solar system, agricultural equipment and fertilizer to individuals and institutions in the Central region who excelled contribution in the success of the national greening campaign.

The awardees include individuals and institutions who demonstrated extra efforts in the soil and water conservation activities, management of enclosures, greening campaigns as well as in the distribution of the smokeless ovens.

At the awarding event, the General Director of Farming at the Ministry of Agriculture, Mr. Yemane Abay said that the award is in recognition of the individuals and Government and religious institutions for the effort they demonstrated and motivate and encourage others to follow their footsteps.

The awardees on their part reaffirmed commitment to reinforce efforts in the afforestation and soil and water conservation popular campaigns.