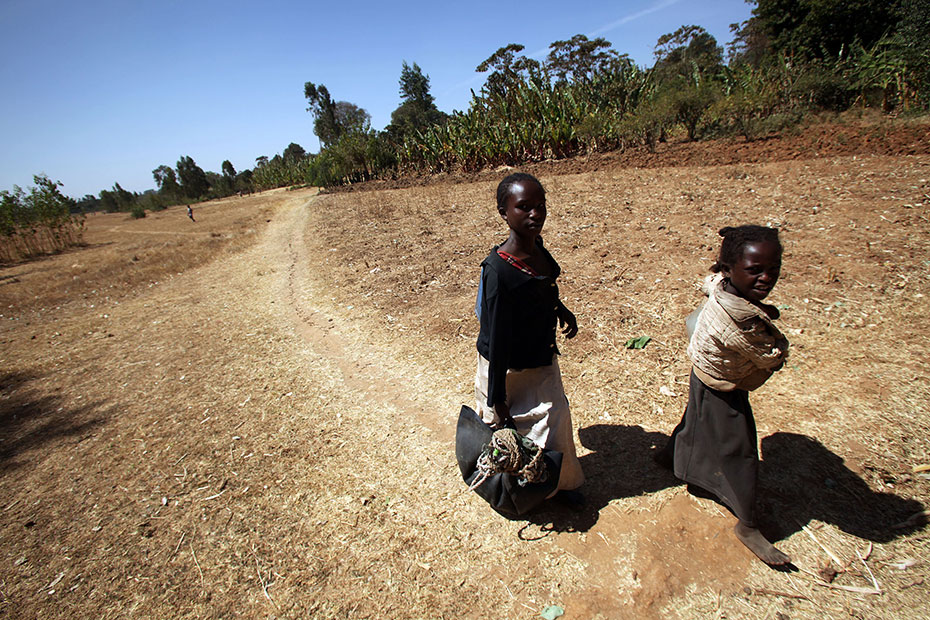 As a result of the El Niño-caused drought, 10.2 million citizens are in need of food aid, according to the government of Ethiopia.

The government has been offering aid to these people since the outset of the drought. There are households who entirely consumed their seed reserves due to the drought.

Hence, preparations have been made to offer seed support for these farmers, said Alemayehu Berhanu, head of public relations at the Ministry of Framing and Natural Resource.

He said the distribution of seeds will be carried out in collaboration with agricultural bureaus of states.

In a related development, the procurement and production of fertilizer is underway for the upcoming main cropping meher season, Alemayehu indicated.

According to him, a good harvest is expected this belg season as the necessary inputs were supplied to framers and current rainfall distribution is sufficient.