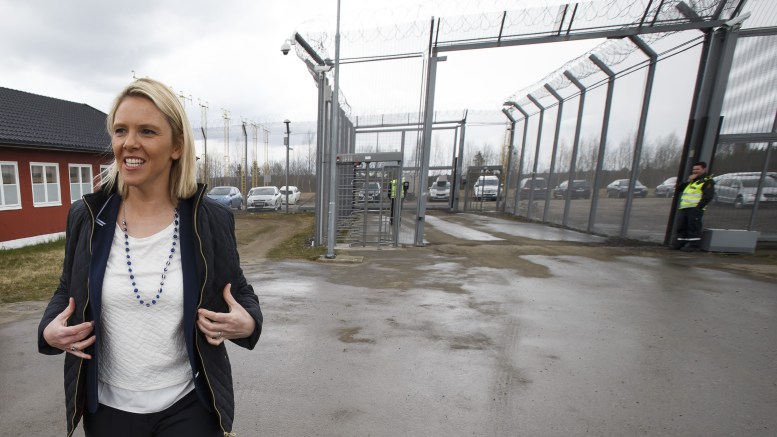 OSLO (HAN) May 4. 2016. Public Diplomacy & Regional Security News BY: MARGARET NAYLOR. When the regime in Eritrea this month marks 25 years, many Norwegian-Eritreans will travel to Eritrea to celebrate. Those who leaves is taking the risk of punishment, warns immigration minister Sylvi Listhaug.

In May there is expected thousands of Eritreans from Europe who will travel to Asmara, the Eritrean capitol, NRK reported. They go to celebrate the 25th anniversary of a regime that the UN believes is one of the worst in terms of human rights.
Woldab Feshatzion, leader of Eritrean Community Association, believes part Norwegian-Eritreans will travel down to celebrate the regime.
I think that some Norwegian-Eritreans who have been granted protection in Norway, will go down. I do not wonder, he says.
Eritreans who arrived as refugees and not Norwegian citizens, are not allowed to go to their home country. It is contrary to the criteria for being granted asylum.
It is clear that once say they have fled a regime and seeking protection in Norway, then travel down to salute the same regime, then there is reason to look into this, says Listhaug NRK .
Norwegian immigration authorities will monitor which Norwegian Eritreans traveling.
This will be the information that will be interesting for the immigration authorities to look into. So what I expect of course that they do, says Listhaug.