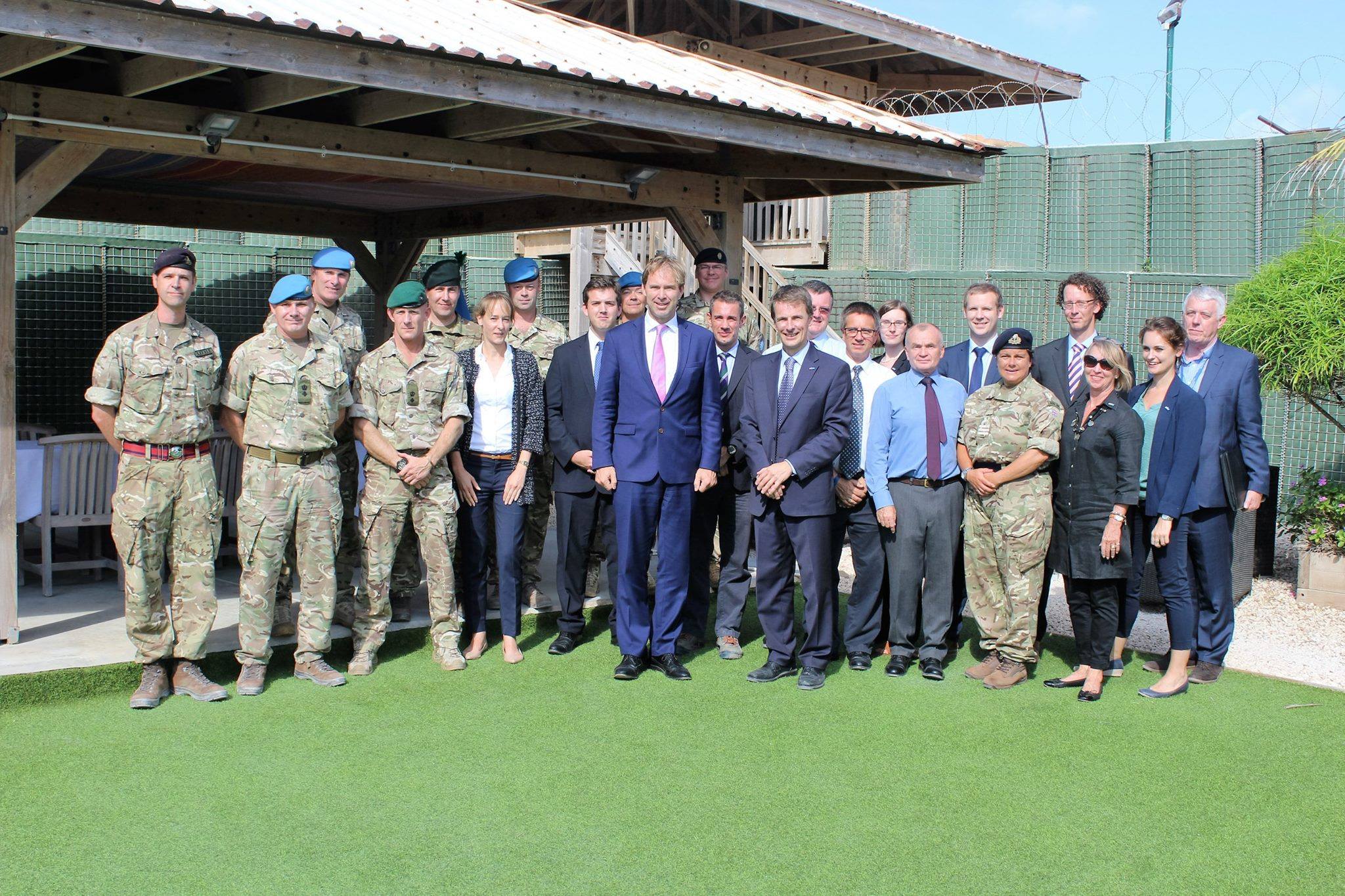 MOGADISHU (HAN) August 3.2016. Public Diplomacy & Regional Security News. UK Government Minister Mr Tobias Ellwood in Africa and the Middle East visit yesterday to  Mogadishu has witnessed is the UK’s leading role in efforts to get peace Somalia. This shows that the UK ‘s new prime minister Theresa May want to continue the efforts of David Cameron personally liked to be in peace .

1/2 Great to meet #Somalia President & PM during my first visit to #Mogadishu as Minister of Africa today pic.twitter.com/pMgKhVBpNj

The UK government is the only Western consulate in the capital and operating . There are also forces the UK to support the Somali army and AMISOM . Also UK ‘s positive commitment for development , humanitarian assistance and social issues such as health and education . The process also places a big help in UKAID agency DFID and in cooperation with the Embassy of the UK in the whole country to carry out major projects .