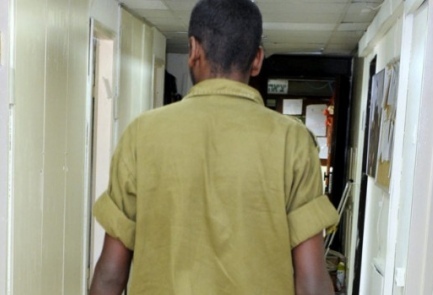 The military plans to gradually phase out service condition directives catering specifically to Ethiopian-Israeli recruits, Israel Hayom learned Sunday. The move, described as a bid to boost a sense of equality among all soldiers, follows a previous decision to gradually cancel training courses designed exclusively for Ethiopian-Israeli soldiers.

For years, military policy was to treat Ethiopian-Israeli soldiers as a special sector within the armed forces: All Ethiopian-Israeli recruits would have to undergo interviews with a soldiers’ welfare officer, regardless of their socio-economic background; they received deadline extensions for applying for special service conditions; they were the only group afforded special “errand days”; and their commanders were ordered to perform home visits, regardless of whether a soldier reported having any specific difficulties.

A recent IDF Personnel Directorate review, however, ruled that the special policy was no longer necessary, and decided to shelve the affirmative action regulations in favor of treating Ethiopian-Israeli soldiers in the same manner as all other soldiers.

According to the new policy, the military will no longer automatically classify Ethiopian-Israeli recruits as a “unique demographic,” affording the special service conditions on a case-by-case merit, as is the case with all other soldiers.

“We prefer to expand the benefits afforded to all soldiers and not focus solely on Ethiopian-Israelis,” a senior officer with the Personnel Directorate told Israel Hayom.

“All soldiers fitting the criteria will receive benefits. This way, we place them on equal footing with their peers. They [Ethiopian-Israeli soldiers] don’t want to be treated differently. Some of them say they don’t experience as many difficulties as their peers, yet they are automatically given benefits because they are Ethiopian. We aim to have an encompassing, inclusive view of all soldiers.”