Home frontpage Mergers and acquisitions in East Africa on the rise as firms seek... 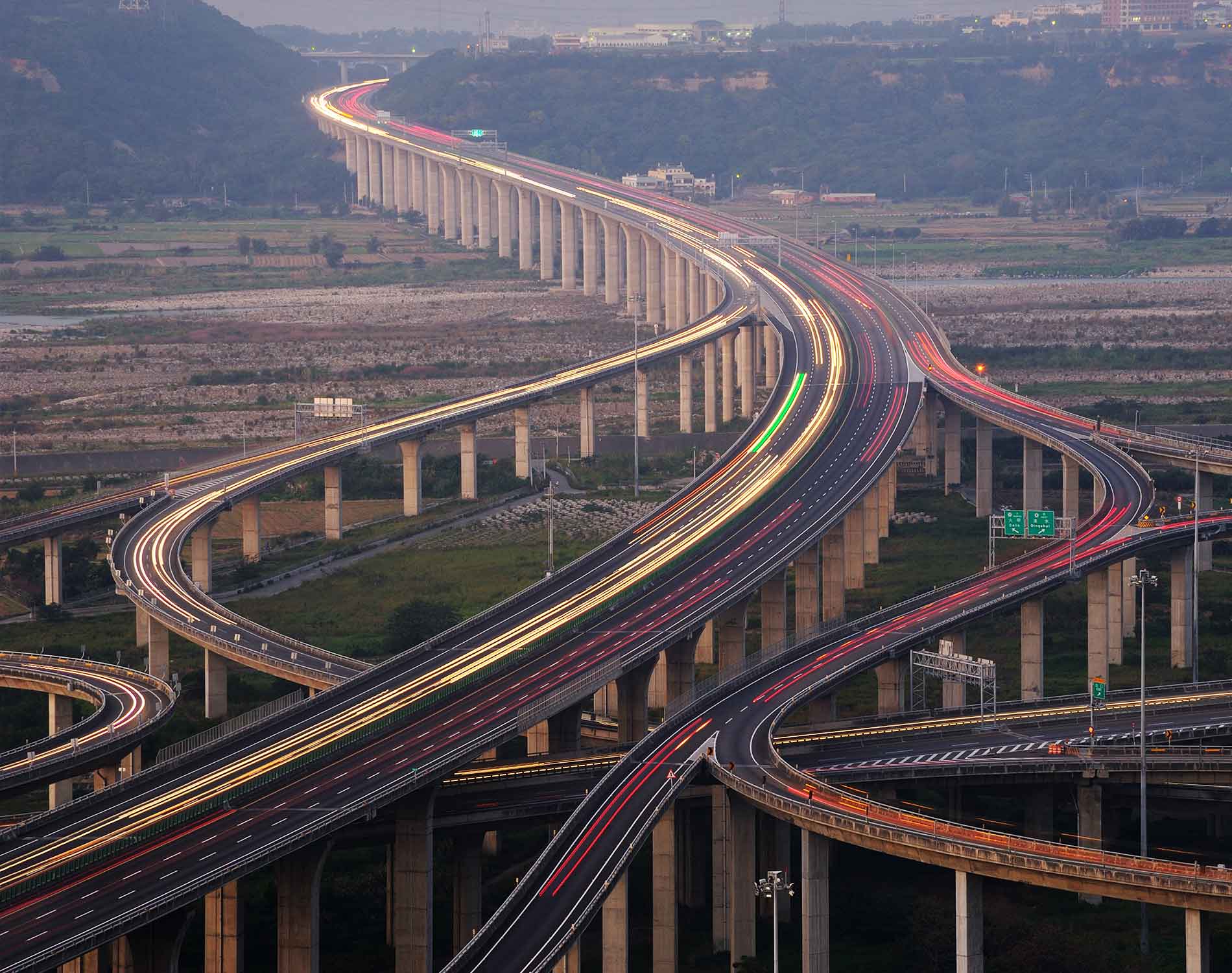 NAIROBI (HAN) June 18.2016. Public Diplomacy & Regional Security News. East Africa’s mergers and acquisitions market has started picking up as companies look for ways to protect their market share and ensure better returns for shareholders. Most of the M&A deals are in the financial, telecommunications, industrial and health sectors.

Analysts say the region’s changing economic fortunes over the past two years have seen struggling companies look for partners in a bid to raise new capital, create synergies and build economies of scale to tackle increasing competition.

The emerging trend has seen deal makers flock to the region to get a slice of the growing business, with an increased number of foreign corporates making major bids over the past 18 months.

According to the UK’s weekly The Lawyer, 95 acquisitions have taken place in Kenya, Tanzania or Uganda since last year. 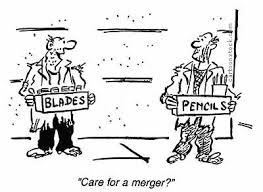 “The trend is likely to continue, especially because most of the big companies around the world have grown that way,” said Paul Mwai, chief executive of AIB Capital Ltd, adding, “M&A is an effective growth strategy for most companies.”

According to Daniel Kuyoh, a senior investment analyst at Alpha Africa asset managers, stiff competition and a difficult operating environment have forced struggling companies to look for M&A deals to ensure they don’t close shop.

“Over the past one or two years, the valuations of most companies have become more attractive to investors,” said Mr Kuyoh.

Investor appetite on the rise

A study by Mergermarket Group, a UK-based media firm that specialises in corporate and financial news analysis, predicted that deal making on the continent would improve in 2015 due to increased interest from foreign investors and African companies expanding their territories.

The report, titled Deal Drivers Africa: A comprehensive review of African M&A (2014) singled out good valuations of African assets as one of the key factors likely to impact positively on the M&A landscape.

According to the report, private equity activity remains a small part of the continent’s M&A story, but investor appetite for African assets is gradually increasing.

Private equity buyouts are expected to increase as companies look to divest in order to gather additional capital to finance larger deals.

Kenya has witnessed a number of corporate deals in the financial, telecom and dairy industry.

Last year, Kenya’s I&M Bank agreed to take over Giro Commercial Bank Ltd through a combination of cash and share swap in the ratio of 50:50 while Equity Bank acquired ProCredit Bank of the Democratic Republic of Congo.

Kenya’s Jamii Bora Bank is currently looking for a merger with another local bank to shore up its finances.

The deal is estimated to be worth $845 million with Africa Oil Corp receiving an initial $350 million cash consideration.

According to a survey by consultancy firm KPMG and the East Africa Venture Capital Association, foreign investors, mostly from Europe and the US, are looking for opportunities in the region.

Investment in five key sectors — agriculture, finance, fast-moving consumer goods, information and communications technology and health — accounted for more than half of the deals.