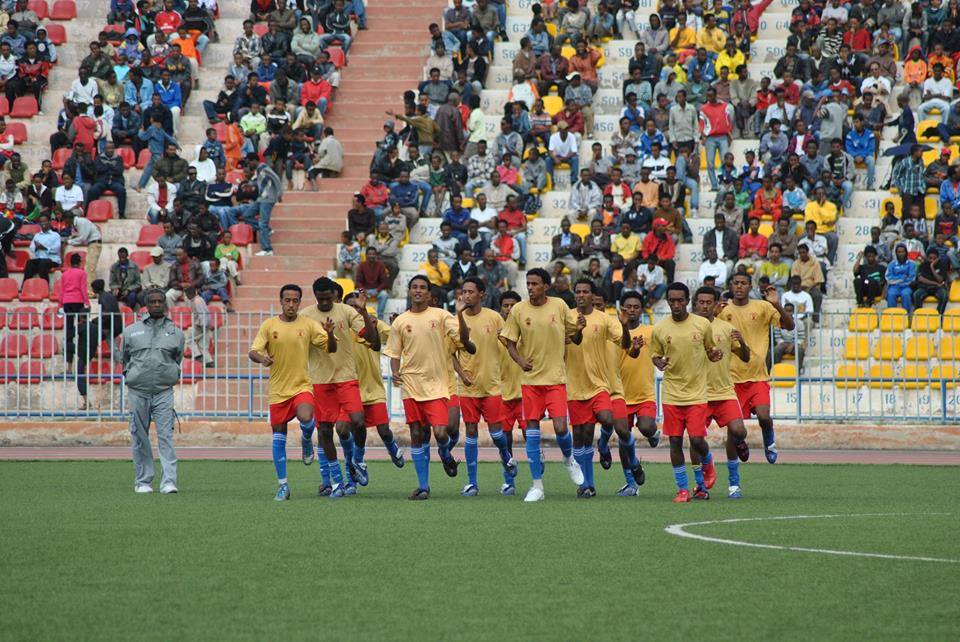 GABORONE (HAN) October 14, 2015 – Public Diplomacy Regional Security News.  Ten players from the Eritrean football team are seeking asylum in Botswana, the latest in a series of defections by athletes from a country under investigation by the United Nations for human-rights violations.

The Eritrean national team was in Botswana to play a World Cup qualifying match. The players refused to board their plane home on Wednesday and were detained by police, Dick Bayford, who has been hired by the Eritrean Movement for Democracy and Human Rights (EMDHR) to represent the players, told Reuters.

“I have been engaged by the movement to assist in keeping the football players in the country after they received reports that there was an attempt to forcibly remove the players from Botswana,” he said.

Similar mass defections by Eritrean soccer players occurred in Kenya in 2009, Tanzania in 2011 and Uganda in 2012. They were fleeing a country where slavery-like practices are routine and torture widespread, the United Nations said after a year-long investigation.

The investigation also found that Eritrea subjected its citizens to indefinite national service and killed people who try to flee the country, according to a U.N. report. The Eritrean Foreign Ministry dismissed the report without addressing specific allegations.

That investigation has now been extended for a second year. The U.N. Human Rights Council
wants the extended investigation to consider whether Eritrea was committing crimes against humanity, a level of offence that can be prosecuted by the International Criminal Court.

Bayford said the EMDHR was worried that the players, who are said to be part of the Eritrean army, are likely to be charged with desertion if they are sent back to Eritrea, which is punishable by death.

He said the players were being kept at a police station in Botswana’s second city of Francistown, where the match was held on Tuesday. Botswana won the game 3-1 and advanced to the next stage of the World Cup qualifiers.

Government officials were not immediately available for comment in either country. The rest of the 24-man delegation went back to Eritrea on Wednesday morning. reuters