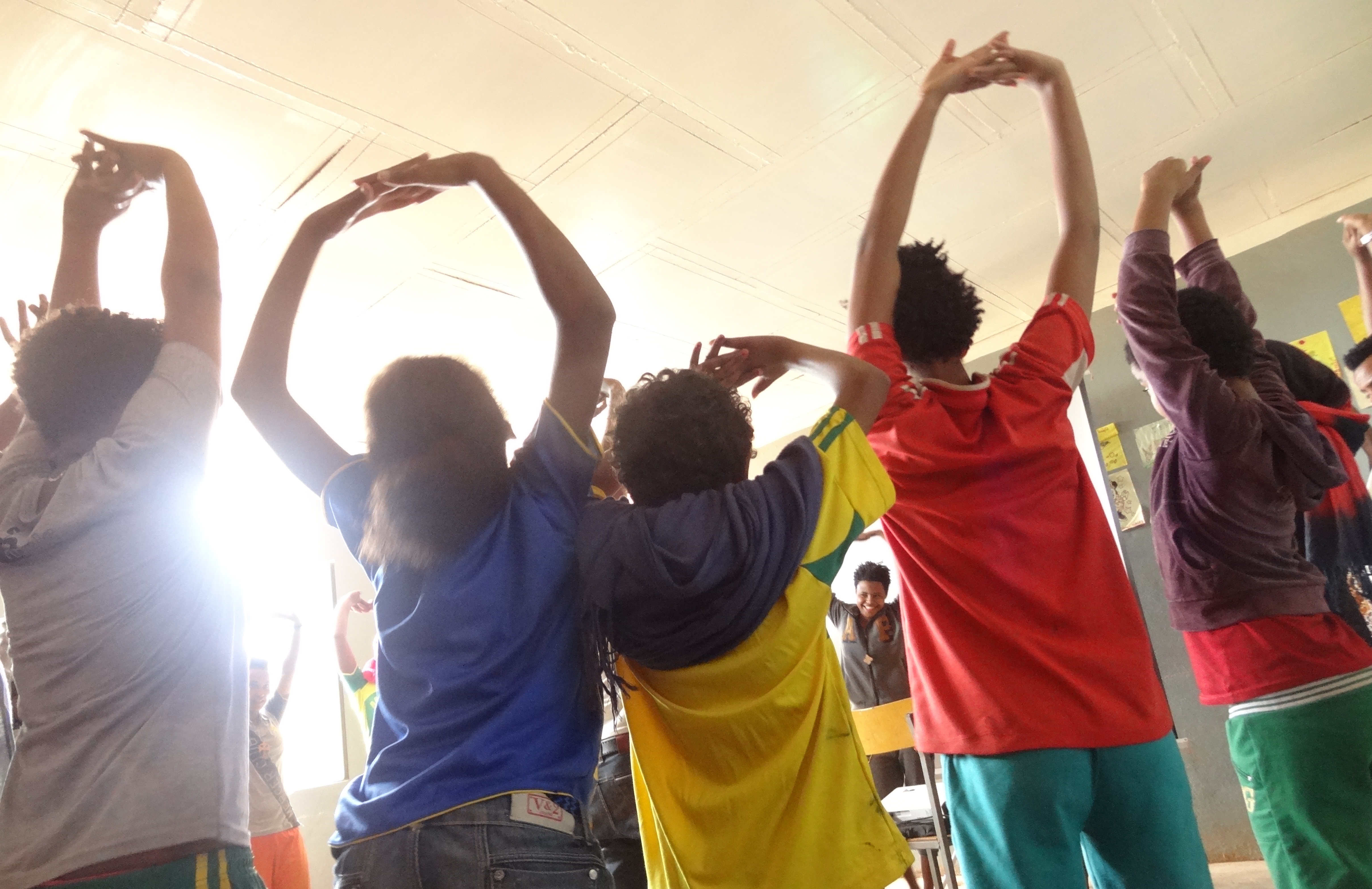 Earlier this year, a report by the Frankfurter Rundschau confirmed by The Local showed nearly 5,000 children were registered as missing as of January 1st.

The Federal Criminal Police Office (BKA) told The Local at the time that sometimes missing children will turn up again and that the numbers could be distorted if one child is reported as missing in multiple places, or with slightly different personal information.

A ten-year-old boy from Afghanistan, for example, had been thought by his family to be dead for a whole year until a Red Cross worker helped reunite the family now living in Lower Saxony with him last month.

But of the 8,006 children initially reported missing last year, just 2,171 have since been found again, according to the latest report.

“The missing, unaccompanied, underage refugee children came mainly from Afghanistan, Syria, Eritrea, Morocco and Algeria,” stated the answer from the Interior Ministry. But the ministry did not state a reason for why they were missing.

“It is sad that 5,835 unaccompanied teens and children were reported missing last year and the government has not been on alert,” Green Party politician Luise Amtsberg told the Westdeutsche Allgemeine Zeitung (WAZ).

“This handling of the most vulnerable people looking for protection shows cold-heartedness with family reunification being severely curtailed.”

One of the biggest concerns about missing refugee children is that they may fall victim to organized crime, especially human trafficking.

Amtsberg also said that the government “had not taken seriously risk of forced prostitution and exploitation”.
Europol also previously reported that at least 10,000 refugee children had gone missing in Europe over the last year.

“This does not mean that something happened to all of them,” a Europol spokesperson told reporters at the time. “A portion of the children could in fact be staying with relatives. But it does mean that these children are potentially at risk.” The Local (news@thelocal.de)