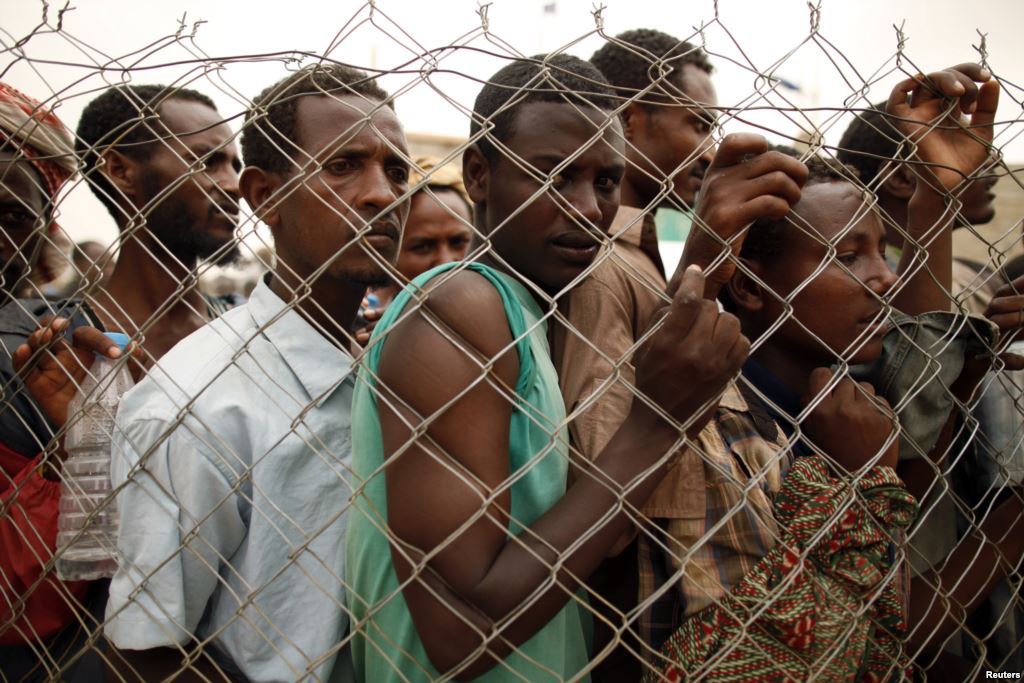 Human rights activists faulted the southern African nation for its policy of jailing immigrants who were arrested over illegal entry and travelling without documents.

A local non-government organisation, Centre for Human Rights Education, Advice and Assistance (Chreaa) told News24 that the Ethiopian migrants were detained at Maula, Dedza and Ntchisi prisons in central Malawi.

“The number keeps changing with each passing day as a week hardly passes without arresting these illegal migrants. These are all Ethiopians,” said the centre’s executive director Victor Mhango.

When quizzed about why the migrants were kept in prisons, government officials explained that the country did not have money for deportations.

Mhango said many illegal migrants were arrested in the northern part of Malawi but he sympathises with the Ethiopians who have been detained for about two years now.

While Malawi justified the arrests and detention of migrants, it had in the recent few weeks been vehemently protesting against the detention of 1 000 of its nationals at the Lindela Repatriation Centre in South Africa.

Malawi’s High Commissioner to South Africa Chrissie Kaponda confirmed the detentions to the media, saying most Malawians were crossing the borders to hunt for jobs.

“Most of them lack proper documentation and end up being arrested. The situation is very worrisome,” she said.

It was currently estimated that almost half of those detained at Lindela Repatriation Centre were Malawians while the other half were Zimbabweans.

Last year South Africa launched Operation Fiela, which resulted in the repatriation of 15 000 undocumented immigrants to their home countries by September 2015.

While in northern Africa and Middle East insecurity was migration’s major driving force, in southern Africa poverty and unemployment were the key drivers of illegal migration.

A report by Migrating for Work Research Consortium (MiWORC) titled “A region without borders?”, said that the long history of international migration in the region lacked an official governance system to manage cross-border movement of persons and labour migration.

“Such migration is occurring at an increasing pace with the globalisation of the world economy, and South Africa attracts the largest number of cross-border migrants from southern Africa,” read the report in part.

According to the report, there was evidence that South Africa’s current responses to the reality of regional migration in southern Africa did not provide the most optimal solutions to the phenomenon.

In 2009, there were around 2.2 million migrants in Southern Africa, making up 3.7% of the population. The figure could have doubled by now.

South Africa, Botswana and Namibia were favoured destinations by migrants in the region.

Hunger in Malawi, Mozambique and Zimbabwe was likely to push many desperate poor citizens to seek green pastures in South Africa this year.