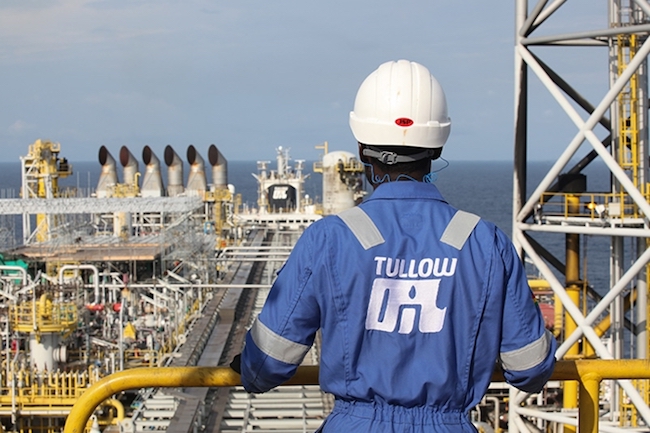 The Turkana oil project might continue experiencing disruptions in the absence of a legal framework and institutions to oversee the activities in Kenya, a report has said.The report contained in the Oxford Institute for Energy Studies’ quarterly journal has warned that differences between exploration firms and the host community might in future stall works at the Lokichar oil fields and derail the country’s oil development plans.“There is a risk of recurring conflict as the oil industry moves to a production phase where increased opportunities are generated, resulting in political realignments,” said Charles Wanguhu, coordinator of the Kenya Civil Society Platform on Oil and Gas in a segment of the report on some of the challenges that the Kenyan project has faced.The project is this year entering a critical stage, with Tullow Oil and its partners (Total and Africa Oil) expected to commit resources to start the commercial phase and start production by 2022.

The Lokichar oil fields have experienced major stoppages since oil was discovered in 2012 owing to differences between Tullow Oil, the operator of the oil blocks, and the community, and have had the impact of slowing down works.The biggest was experienced last year when the company had to suspend operations, including trucking of crude oil to Mombasa under the Early Oil Pilot Scheme.The report noted that while there had been agreements between the company and the community in previous instances, they were usually stop-gap measures that merely resolved the problems at hand.It added that temporary solutions in which oil companies offered new jobs and contracts to local businesses without the development of a genuine governance system could delay but not prevent the next disruption.