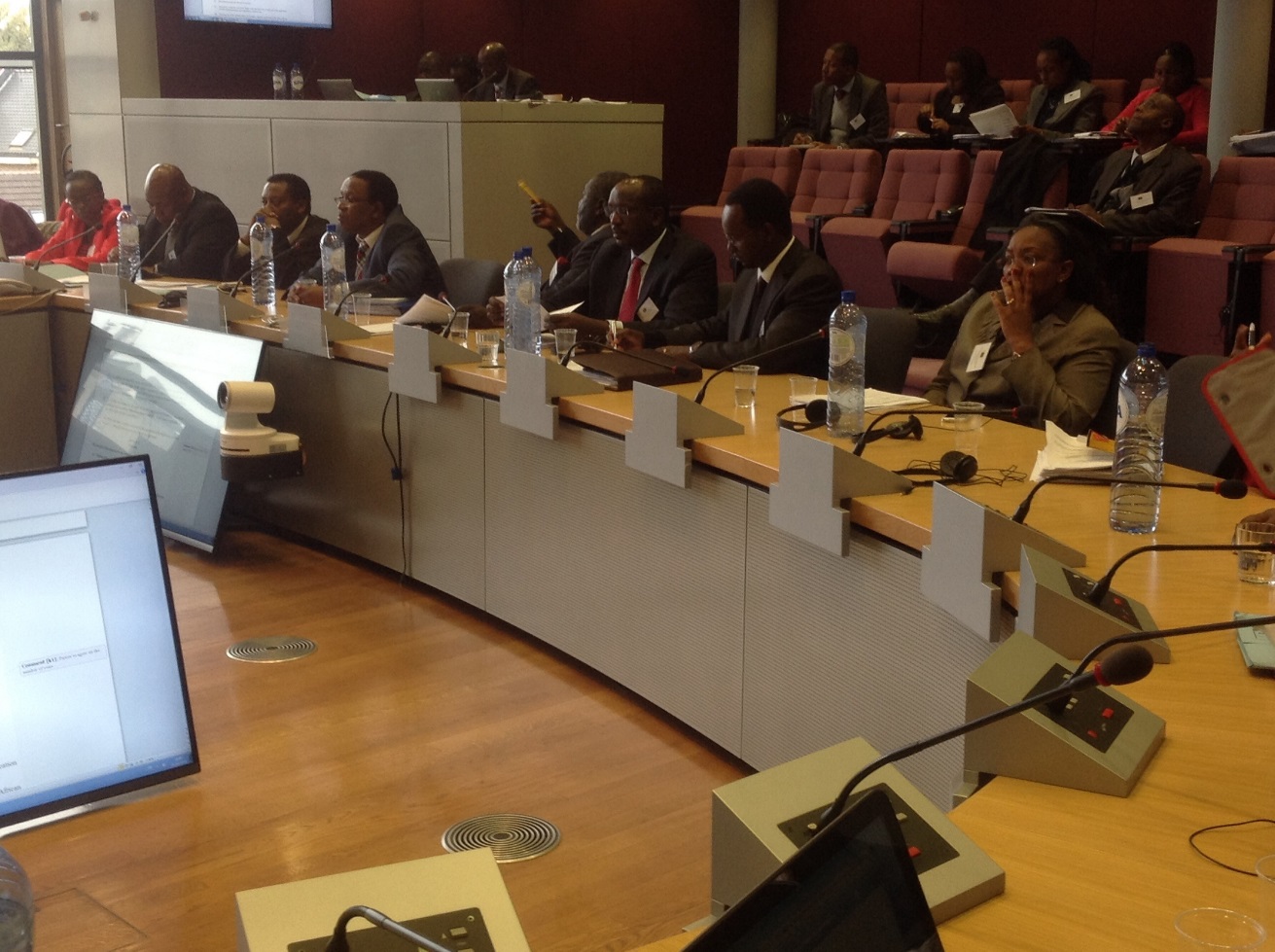 NAIROBI (HAN) July 23.2016. Public Diplomacy & Regional Security News. Tanzania’s concern early this month over the impact of Brexit on the East African Community has now turned into an opportunity for leaders and trade negotiation experts to demand a review of the Economic Partnership Agreement between the regional bloc and the European Union that was due for signing next month.

The experts want the aspect of liberalisation in the EAC-EU EPA renegotiated, with open-ended time because the agreement currently contains a number of provisions that are prejudicial and bound to constrain EAC’s development.

They also want a review of the nomenclature for classification of countries such as Kenya — the only developing country in the EAC — whose exports to EU, unlike those from least developed countries, will face a stringent entry regime if the EPA is not signed.

The EPA is a trade and development deal that has been under negotiation between the EU and countries in Africa, Caribbean and Pacific since 2002 — it was to succeed the 2000 Cotonou Agreement.

The 2007 Framework Economic Partnership Agreement would pave the way for a free trade area between the EU and these regions.

Nathan Irumba, chief executive director of regional trade negotiations institute Seatini Uganda, said the EAC might be hounded into signing because of the unique situation Kenya finds itself in, yet there are options around it.

“If the negotiations are between blocs, why doesn’t the EU treat EAC as an lesser developed country (LDC)?” asks Mr Irumba.

Mr Irumba, who was Uganda’s chief negotiator at the World Trade Organisation between 1996 and 2004 at the United Nations office in Geneva, said a developing country from a region like the EAC — where most partners states are deemed LDCs — can manufacture under a compulsory license on behalf of that region.

“In this context, Kenya can qualify to produce and export goods as an LDC. One of the objectives of EPAs is to encourage regional integration. And the African Union looked at countries in EAC, and asked the EU to treat this region as an LDC, to avoid breaking it up,” added Mr Irumba.

Uganda’s President Yoweri Museveni, who during this year’s Bastille Day celebrations in Kampala on July 14, also faulted certain articles of the EAC-EU EPA, which he said should be reviewed by the heads of state before the deal is signed.

Aziz Mlima, the Permanent Secretary in Tanzania’s Ministry of Foreign Affairs said in early July that his country would not sign because of the turmoil that the EU is experiencing following Britain’s exit.

Dr Mlima’s remarks echoed strong criticism of the pact by former President Benjamin Mkapa who warned the EAC not to rush into signing the pact because it was designed to kill the local manufacturing sector.

The Permanent Secretary in Uganda’s Ministry of Trade Julius Onen told The EastAfrican that the region will not sign as the contentious issues are still unresolved.