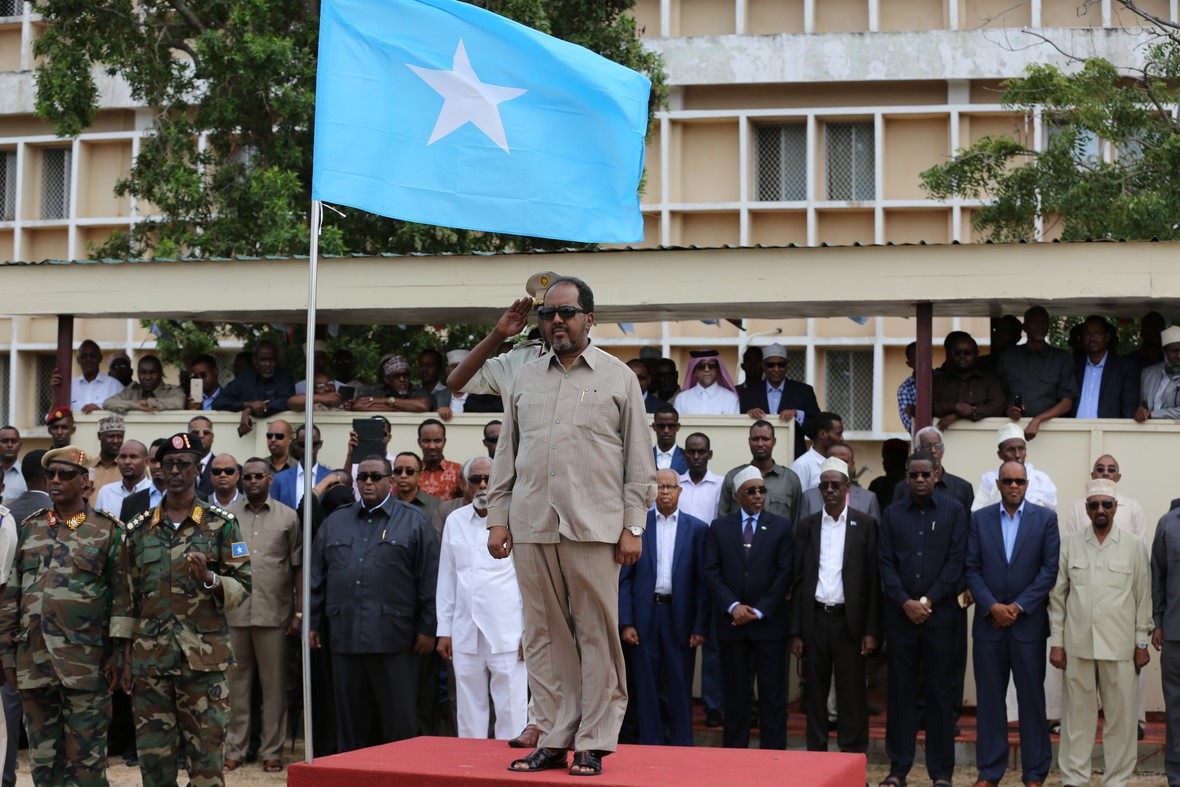 Mogadishu (HAN) August 25.2016. Public Diplomacy & Regional Security News. Estimated Thousands of (Elected Electoral Delegates) will go to the ballot boxes for the second round of the presidential election.

On 15 September, an estimated Thousands of (Selected/elected Electoral Delegates from the Federal member states) will go to the ballot boxes for the second round of the presidential election. In many ways these elections are a landmark for post-Al-Shabaab Somalia. To begin with it’s the second peaceful and democratic transition in living memory since the overthrow of the civilian Government in 1969. The elections also mark the end of the Transitional era that began at the end of 2012.

According to SIRAD Institute, described a general picture of the current Socio-economic and political issues on the ground.  Somalia will depend heavily on outside financial support for many years. Even as Hasan Sheikh and his team will remain close to any of the two remaining candidates for presidential race, new power bases will emerge with different leaders to empower the statcaraft starategy for the new Somalia.

Furthermore, the 2016 elections are the first which are properly run by the Somali authorities themselves, unlike the 2010 and 2012 editions.

The re-election of the President heralds a new type of relationship with the international donor community, with a reduced foreign military presence and more open and transparent donor investments to rebuild the new Somalia 2016-2020.