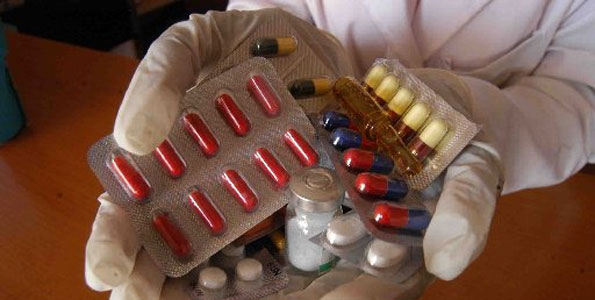 NAIROBI (HAN) November 17.2016. Public Diplomacy & Regional Security News. By MOSES HAVYARIMANA. Pharmaceutical firms in East Africa are struggling to penetrate the markets of member states because of different national policies on production and sale of drugs.

In the year to October, only five firms were allowed to sell drugs across the region, leaving 75 per cent of the market to be served by imports.

Tanzania spends $600 million annually on medical stores and 80 per cent of its requirements come from outside East Africa.

“The government has specific tenders to local manufacturers for all paracetamol being made in the country. We are working on public private partnerships to increase domestic supplies,” said Laurean Rugambwa Bwanakunu the director general of Tanzania Medical Stores Department.

The five East African countries host 40 pharmaceutical plants, with 24 of them located in Kenya.

Only two companies have World Health Organisation pre-qualifications for the manufacture of anti-retroviral and anti-malarial drugs. Most of the plants are operating at 40 per cent capacity, according to the Federation of East African Pharmaceutical Manufacturers.

Africa spends about $30 billion on pharmaceutical products and the budget grows by 10.6 per cent per year, a rate second only to that for the Asia Pacific’s 12.5 per cent.

The EAC Pharmaceutical Manufacturing Plan of Action 2012-2016 sought to increase investment in the sector in order to substitute for imports, especially of generic drugs but the lack of harmonised laws stood in the way.

“We have now started streamlining procedures and regulations with regard to production and commercialisation of the medicines,” said Jean Baptiste Havugimana, director of productive sectors at the East African Community Secretariat.

He said that a Bill is being prepared to harmonise regulations for registration and trading in pharmaceuticals and will be given to partner states next year for input.