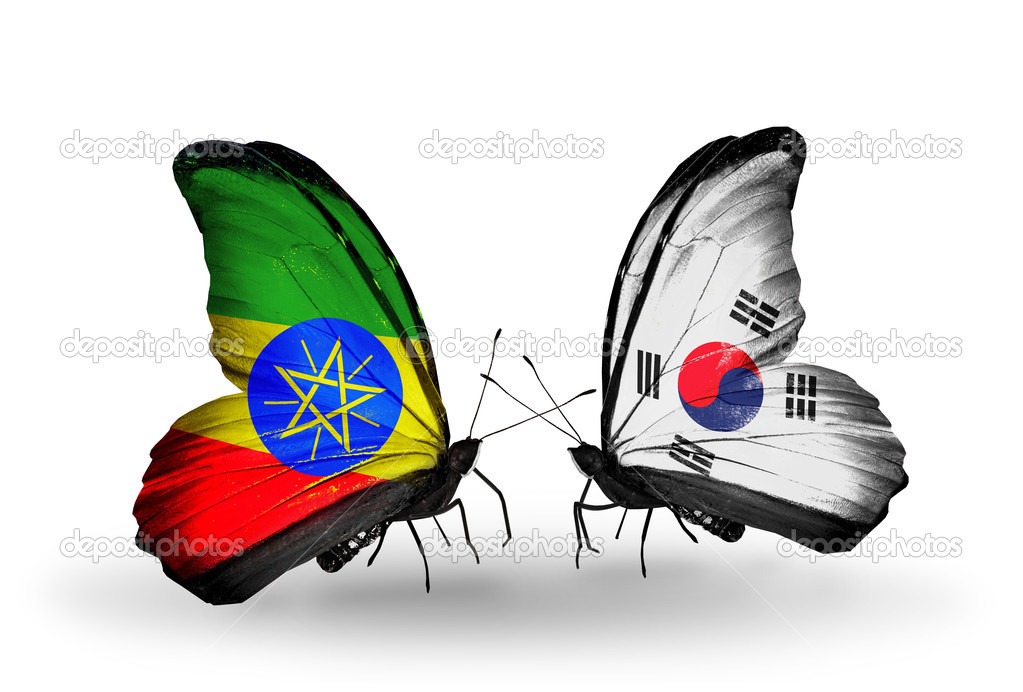 The Korean Ministry of Trade, Industry and Energy said the 37-person delegation, made up of government officials and businessmen, would visit Ethiopia and the Ivory Coast.

Lee Sang-Jin, Director General at the Ministry of Trade’s Cooperation Office, said that during the visit, leaders from the Korea Federation of Textile Industries would meet Ethiopia’s President to discuss future investment plans.

He also said that he planned to ask his Ethiopian counterparts to allow South Korean companies to assume a greater role in the Bole Lemi 2 industrial park project.

South Korean company involvement in the park could spur exports of machinery and spare parts as well as other areas of manufacturing. MFA