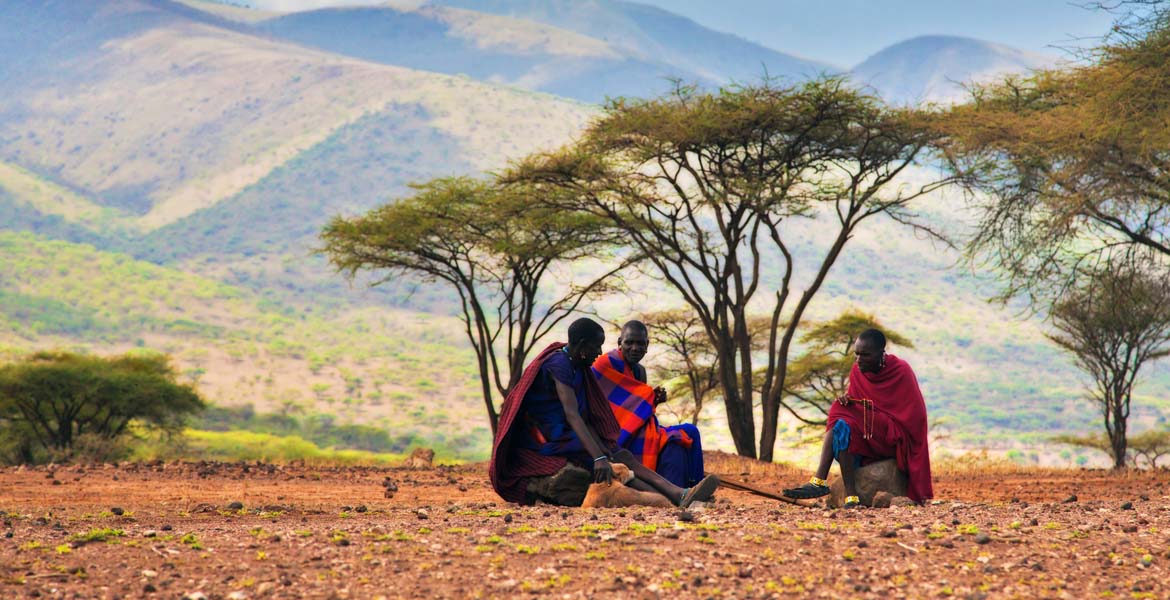 The East African Legislative Assembly (EALA) has passed a resolution to make Kiswahili the official language of the East African community alongside English reports The Citizen.

Kiswahili was elevated to an official language from the current status of lingua franca after a heated debate by the lawmakers after three legislators from Tanzania and Kenya tabled the motion to recognize the language as one of the languages. Kiswahili will be used in all meetings, correspondences and discussions within the region.

“It is our conviction that the Heads of State of EAC will endorse this motion to enable amendment of the EAC Treaty which has only English as the official language,” said Ms Shy-Rose Bhanji from Tanzania.

There is already lobbying for the issue to be brought up before the Extra-ordinary summit of the regional leaders early next month in Dar es Salaam.

According to the legislators who presented the motion, Kiswahili played a major role in bringing together the East African nations in the pre-independence days helping the nations to come together against the colonial administrators.

In Rwanda, only 50 percent of the population speaks in Kiswahili while in Burundi it is 70 percent.

“The Assembly also needs to be practical to acknowledge that there are some partner states like Uganda with large population that does not speak Kiswahili and in the Treaty there is the provision for development as a lingua franca,” Ms Bhanji said.

According to the Daily News there was a proposal for the establishment of Kiswahili Learning Centre to train, staff, members and all stakeholders involved in the integration process to fully comprehend the language. Kiswahili is the Bantu language and the first language of the Swahili people.