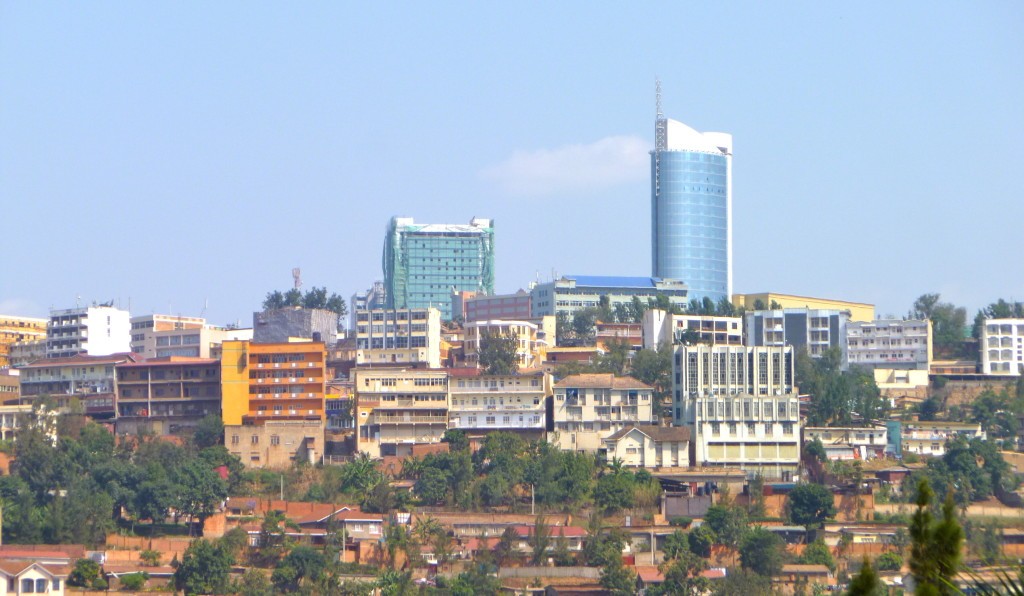 Rwanda remains the country with the best business environment in East Africa, according to the Ashish J. Thakkar Global Entrepreneurship Index.

The country was rated a lucrative place for business in the region due to its labour market flexibility, public sector performance and business transparency, placing it 27th out of all 85 countries. It came second to Namibia in Africa but ahead of Botswana, South Africa and Zambia.

Rwanda was singled out for its large scale decentralisation especially in civil service.

“By sending the message that no one is above the law, the economy and entrepreneurship in Rwanda has grown as demonstrated by their ranking in the index,” says the report prepared by Mara Foundation.

Kenya came eighth as most entrepreneur-friendly country in Africa boosted by a favourable financial policy. Its strongest pillars were finance which includes taxation, ease of raising capital as well as venture capitalist attractiveness.

According to the report, Kenya, South Africa and Zambia’s monopolistic rules led to higher prices for essential good like rice, flour and milk.

“If the price of the staple food was reduced by just 10 per cent, it could save consumers $700 million a year and lift 500 million people out of poverty,” says the report.

Tanzania, Liberia and Malawi which are among the countries with low electricity access, continued to lag behind.

World Bank report released in October said Tanzania’s had not improved in doing business because it was yet to reap from its improvement of the Dar es Salaam Port due the country’s high border compliance cost for importers and exporters.